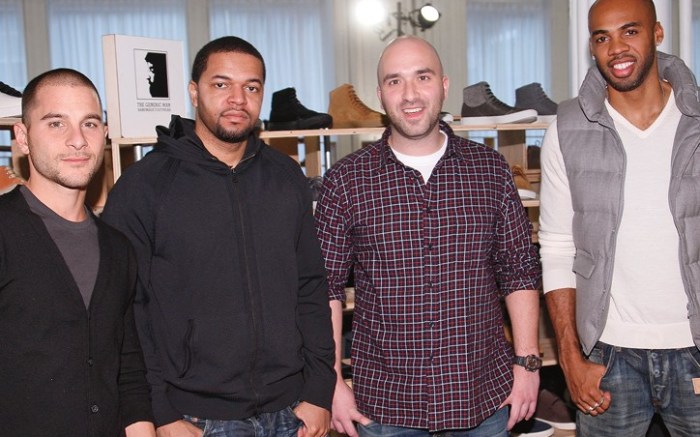 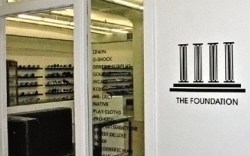 LOS ANGELES — After a rocky 2009 and a near total turnover in its brand roster, The Foundation has unveiled a new strategy.

Co-founder Dre Hayes said that when the marketing, branding and sales firm ended its relationships with Creative Recreation and Alife last year, it began to reevaluate how it wanted to move forward. Now the company is balancing its lineup with a variety of lifestyle and heritage labels.

Since last summer, The Foundation has added Keds, Pro-Keds, Generic Man, Generic Surplus, Native Shoes, Gourmet and the Rockport Established 1971 collection, as well as other accessory and apparel brands. The firm represents those brands in different capacities, from branding to sales to distribution.

“We want a mix of different things,” Hayes said. “We want startups, as well as established brands. We really built a lot of these streetwear brands, but everything can’t just be about being cool. It has to be cool and make money.”

Hayes said the company previously chose to slowly build brand credibility with small streetwear retailers, giving nascent vendors ample time to develop efficient and dependable operations. But because so many independent retailers have gone out of business, Hayes said brands can no longer wait before working with large department stores.

“Our distribution strategy has had to change,” he said. “You really can’t do an all-boutique model because streetwear boutiques don’t really exist now. Take New York — you don’t have the same number of retailers as you used to. How many boutiques are left in Soho? It’s mostly vertical boutiques. The independents are gone.”

That means The Foundation will be getting more involved in all aspects of the development of its brands, not just sales. “We pride ourselves as being more of a sales organization, but now we get involved in logistics,” he said. “We help them find their warehouse, get financial backing. If we don’t get involved in these things, then these brands might not make it.”

A new Los Angeles showroom, located in the Cooper Building in the fashion district, will serve as a home base for the company’s sales team, which hopes to increase both distribution and volume on the West Coast. “We really wanted to plant our flag out here,” said Hayes. “We want to get more involved with everything that’s going on out here. That’s why instead of hiring a showroom manager, three weeks out of every month, one of The Foundation partners will be out here on the West Coast. We still very much believe in the East/West business model.”

For his part, Tom Slosberg, VP of premium and pinnacle sales for Keds and Pro-Keds, said he admired what Hayes and his partners have been able to achieve. “These are young guys, cool guys, who work hard with old-school sales values. I find that to be a very rare thing,” he said. “We brought The Foundation on in June, and they’ve been great partners in helping us [get into upper-tier accounts]. They know the consumer and they have a lot of expertise.”