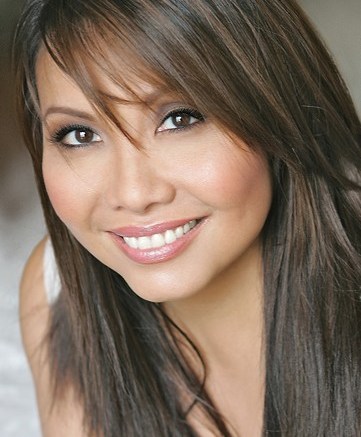 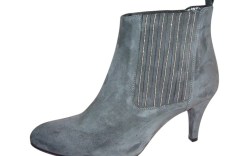 NEW YORK — Taryn Rose has her work cut out for her.

The entrepreneur and designer is juggling a trio of collections, including the namesake brand she founded in 1998 and returned to last month.

The Taryn Rose brand, which was acquired by Schottenstein Stores Corp.’s Luxury Group earlier this year, is set to relaunch this fall through a licensing partner still to be named. It will follow the debut of two of Rose’s other lines, High Heel Power, which began selling on HSN in May, and high-end line Haute Footure, set to bow in July.

Rose serves as creative director at the Taryn Rose label, and will partner with Schottenstein on the design, sourcing and distribution for her other brands.

Juggling three brands may be challenging for Rose personally, but Schottenstein Group President Mary Gleason believes there is a place in the market for each.

“There’s no competing,” she said of the three collections, each aimed at different distribution channels.

“The high-end customer will pay $1,200 for a shoe that’s very special, and [also] buy a shoe to kick around in,” said Gleason, referring to the mainstream HSN line. “There’s no age in mind. Taryn’s a lifestyle.”

Rose expects the core Taryn Rose brand, retailing for $95 to $495, to account for 50 percent to 60 percent of volume, with the rest coming from Haute Footure, at $350 to $1,200, and High Heel Power, at $95 to $129. Haute Footure initially will be exclusive to Neiman Marcus, while Taryn Rose is aimed at select department stores and independents. The goods will be made in China, as well as Italy.

“She couldn’t stay at those higher price points [with the main Taryn Rose line],” Gleason said, pointing to the need today to balance luxury with more accessible product. “We’re playing off what she started and bringing in a broader customer.”

The brands may differ in price and distribution, but comfort remains a common denominator.

Footwear, however, is just one part of the new Taryn Rose franchise. Brand extensions will include handbags, jewelry, fragrance, eyewear and small leather goods. And down the road, the company will consider reopening Taryn Rose concept stores and an e-commerce site.

Schottenstein is not a newcomer to the designer business, as the Adrienne Vittadini and Judith Leiber labels already operate under its Luxury Group umbrella.