Starring Roles: Shoes at the Emmys 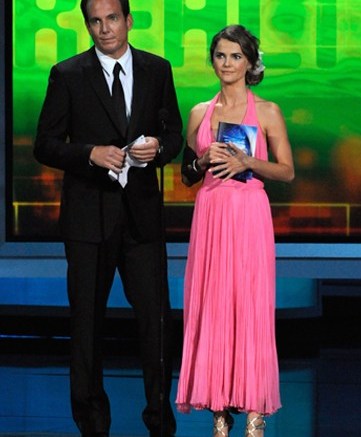 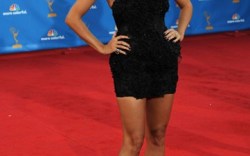 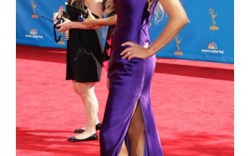 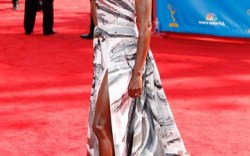 The stars hit the red carpet at last night’s 62nd Primetime Emmy Awards, and the glitzy and glamorous footwear did not disappoint. Though styles were hard to see, thanks to the continuing trend of full-length gowns, a few celebrities did manage to show off their shoes.

And what would an awards show be without designers such as Jimmy Choo, Christian Louboutin and Stuart Weitzman finishing off the looks of dozens of stars?