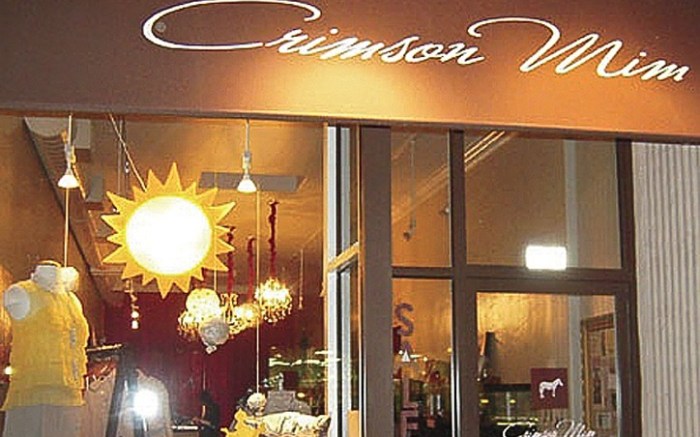 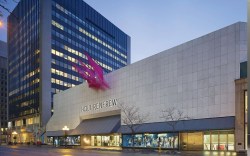 NEW YORK — With spring now officially under way, retailers are banking on warmer temperatures and fresh trends to drive sales.

Most storeowners interviewed last week said they are expecting a boost in business in the coming months and that the overall season should be better than 2009.

“We’re performing exceptionally well with our women’s footwear business. It’s one of the top performers. I don’t expect that to change, we’re just hitting nice weather and the business is only going to improve from here,” said Christine Carlton, divisional director of accessories for Toronto-based Holt Renfrew. “We’re certainly posting increases to last year. We’re well exceeding our plans.”

Carlton said the company upped its inventory for the season after decreasing buying plans too much a year ago.

“With the business being so bad at retail last spring, we started to monitor our inventory levels,” she said. “We got caught short last fall, and we just didn’t have the inventory we needed. We need to make sure we’re covered for spring.”

The store is seeing a strong reaction to spring’s ballerina flats, from brands such as Jimmy Choo and Tory Burch. Espadrilles are also doing well, in addition to clogs at every price point, particularly looks from Manolo Blahnik and Michael by Michael Kors.

At Saks Fifth Avenue, Tracy Margolies, VP and DMM of women’s footwear, was excited about the range of trends.

Espadrilles, wedges, jellies and styles in nude colors are selling, she said.

“[Consumers] are buying fashion and emotional pieces,” Margolies said. “They want something they can feel good about.”

For their part, many independents said weather would be a key factor in their performance this season.

After a tough winter, Elizabeth Todd, owner of The Shoe Hive in Alexandria, Va., is betting on brighter days ahead.

“With the warmer weather, we’re hoping people are ready to get outside and get shopping,” said Todd, who noted that Sam Edelman sandals and Diane Von Furstenberg platforms have been posting brisk sell-throughs.

“It has been abysmal here for weather, so it has been slow, but we’re looking forward to spring,” she added.

Ed Habre, president and CEO of Portland, Ore.-based Shoe Mill, has already seen an increase in traffic, and the store is up compared with last year.

“Our strong sales for fall have gone right into spring,” he said. “We’re very optimistic right now. As soon as the sun comes out and it quits raining, people in our area just love to [shop].”

Habre said he is carrying fewer brands and fewer styles for spring, but making sure his inventory is “robust with the styles we choose to carry.” He added that sandals and flip-flops are leading the sales, mostly in women’s. “Men’s business remains challenging. It’s too early for men to react to the weather,” he said. “Women, on the other hand, are anxious as soon as the sun comes out.”

Los Altos, Calif.-based Crimson Mim is also increasing inventory for spring and picked up two new lines for the season. Blush- and skin-colored shoes are selling well, and owner Christine Campbell expects to see increased sales for oxfords and wedges within the next few months.

“With the combination of weather and the economy, people are shopping more,” said Campbell, who added that the store is seeing a decent improvement over last spring.

“[Consumers] seem to want to be outside and they want to [buy] new things, so that’s nice. … I haven’t seen that in a long time.”

While most retailers are optimistic, they continue to experiment with fresh strategies, due to the still-uncertain economy.

New York-based Chuckie’s, for example, has been working closely with designers to find on-trend product at more moderate price points.

“First quarter has been going pretty well, so it makes me think when things get better weatherwise, people will start buying again,” said President Richard Erani. “The economy is definitely getting better.” Erani added that he expects gladiator sandals and open-toe booties to be strong sellers again this spring.

While some retailers are stocking lower price points, others are expanding outside of footwear. Shoe Hive has begun selling handbags and sunglasses, in addition to footwear, which makes up about 75 percent of the store.