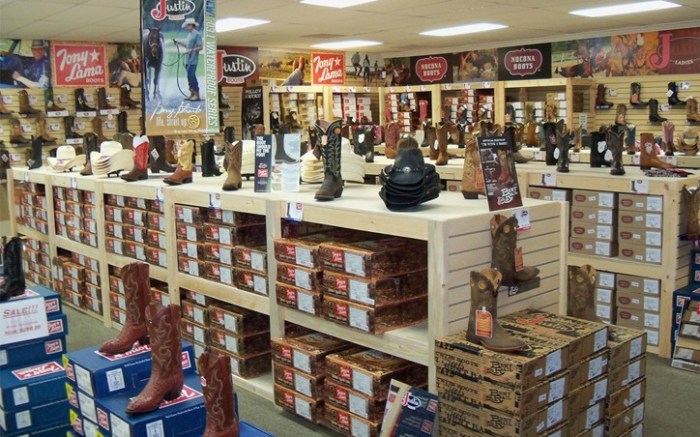 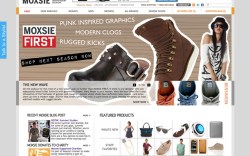 “I am very encouraged by [the store’s] performance so far,” said owner Scott Meister. “The feedback we have received from the customers on the selection, layout and overall shopping experience is very positive.”

The retailer is eyeing Florida for further expansion, with plans to add two or three additional locations next year.

Moxsie.com has received an “overwhelming response,” since the addition of its members-only platform, Moxsie First, which launched mid-June.

The new feature presents pieces for pre-order (before the merchandise even hits stores) such as sneakers from Generic Surplus and Matt Bernson footwear.

“We got a [huge] response from people signing up and registering, and after the first day we started to get people buying,” said CEO Jon Fahrner. “We’re super excited about this going into back-to-school season.”