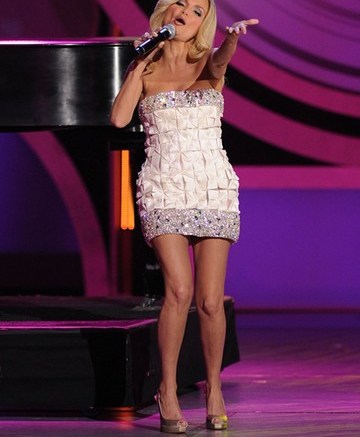 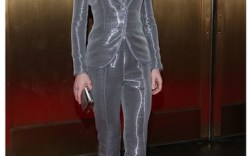 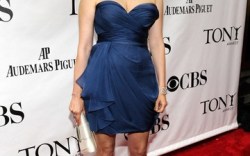 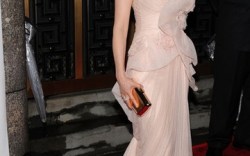 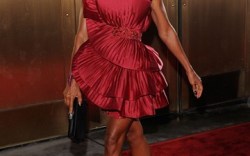 Stars braved the rain to walk the red carpet at the 64th annual Tony Awards at Radio City Music Hall in New York on Sunday. Though long gowns were a favorite, several A-listers opted for styles that better showcased towering platform pumps from brands such as Armani Privé and Christian Louboutin.