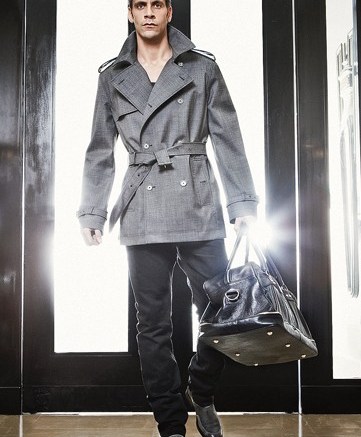 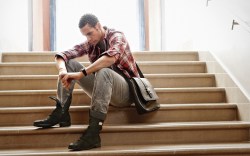 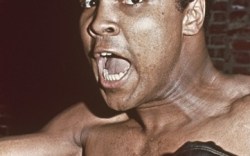 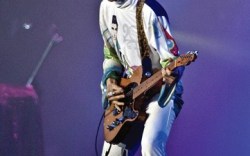 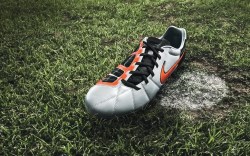 Rio Ferdinand is fast becoming an expert at multitasking.

The British soccer player captains the Manchester United team while also heading up music and film companies. And last year, he added a footwear line to his list of accomplishments. Five by Rio Ferdinand, created under license by U.K.-based LXY Brands, consists of casual shoes and boots for men, and a few bags and wallets.

For spring ’11, the brand will debut sneakers in the $100-plus range, but Ferdinand is quick to point out that his shoes are not about sports. “The Five line is not inspired by football or sports,” he told Footwear News. “It’s more about the types of things I like: smart but edgy fashion.”

U.S. retailers include Endless.com and Jonny Sole in Portland, Ore., and the brand’s distributors are planning pop-up stores for both London and Manchester. Selfridges also has a third in-store personal appearance in the works.

Here, the married father of two talks fashion and his love of the game.

Design inspiration:
“I’ve always been quite interested in fashion. My dad was a tailor, so I grew up in it. The designer who inspires me is Tom Ford.”

Favorite U.S. destination:
“There are quite a few places in the U.S. that I like. I suppose you can’t beat Vegas.”

What’s your favorite activity to do with your children?
“Just family stuff. I’m happy when we’re all together just chilling out and going on holiday together.”

What are you listening to right now?
“I’m into hip-hop, garage and soul, but Prince has got to be one of my biggest idols.”

If you weren’t an athlete, what would you be doing?
“All I’ve ever thought about is football. When I was a kid, I was never without the ball and would be outside all the time kicking it about with my mates until it was dark and my mum called me in.”