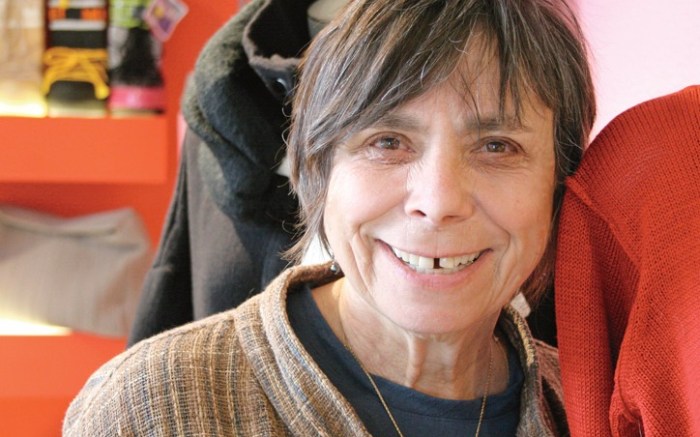 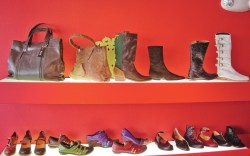 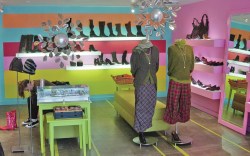 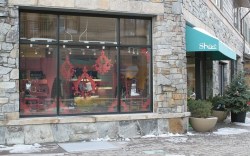 In 2005, retired high school principal Serena Robb took an unexpected next step and opened her own shop, called Shoe, in Reno, Nev.

Not long after the 865-sq.-ft. store opened, Robb started talking with the Northstar-at-Tahoe ski resort and decided to bow a second store in that area. The Northstar boutique officially launched in November 2006.

Now, Robb said she focuses most of her efforts on the Northstar store. “I spend a lot of my time there because it’s difficult to find year-round help and the store in Reno is really established,” she said. “I’m trying to build the business in Northstar, but I go to Reno at least twice a week.”

THE RIGHT MIX
Shoe offers an eclectic range of styles for women, men and children. Best-selling women’s brands include Fiorentini & Baker, Maloles, Gentle Souls, Farylrobin and Corso Como.  In men’s, she carries Giraudon, J Shoes and Ted Baker. Robb said she is open to new vendors and has a buying strategy that is focused on testing big-city fashion in her small-town locations.

“In the past five years, I’ve probably gone through 10 or 12 lines, which I no longer carry because they haven’t sold,” she said. “Why carry something that doesn’t sell?”

Prices at the store start at about $150 and go up to $600 for boots. Although 80 percent of the merchandise is devoted to footwear, Shoe also carries apparel, jewelry and handbags.

Robb also is working with her son-in-law to produce an eponymous private label, Shoe by Andrew Chesler. She hopes to introduce one or two designs for spring.

SERVICE ISSUES
Between the two stores, Shoe has about six employees, including Robb and some on-call staff members. Each has been taught to avoid pressuring customers to buy.

“People will come into my store and look around and say, ‘I just don’t need anything,’ and if I feel they have a sense of humor, I’ll say, ‘There’s nothing in the store anyone needs, but hopefully there are a lot of things you want,’” said Robb. “That’s what my store is all about.”

PROMOTIONAL STRATEGIES
Both stores primarily rely on word of mouth, but each also participates in community and special events as a way to reach out to consumers. And Shoe often helps charity organizations with $100 gift certificates.

“[Donating] breeds goodwill and encourages people to come in,” said Robb. “For the most part, I find that if you come and buy something, you’ll come back.”

Shoe holds sales three times a year, with holiday events starting after Christmas and lasting until February at the Reno store. At the Northstar location, the biggest sales are for Memorial Day, July 4 and Labor Day.

BY DESIGN
To create the store design, Robb hired Catherine Greenup, a visual artist based in Sacramento, Calif., and asked her to focus on bright colors and clean lines in each store. “I want the store to be happy and cheerful,” said Robb. Catherine Greenup continues to maintain the look of both stores and changes the windows several times a year.

FACING CHALLENGES
Due to the ups and downs of the resort seasons, the Northstar store’s sales fluctuate drastically. At times it has had the highest sales of either location, and at other times the lowest. Sales at the Reno store have been flat, but Robb added that end-of-the-year results were good.

The retailer also said that, over the past few years, her business acumen has improved, acknowledging that the learning curve has been sharp. “I’m still managing to [maintain sales],” she said. “I’m better at it [now].”

FEEDBACK
Faryl Robin Morse, president and founder of New York-based Farylrobin, speaks highly of Shoe and Robb. “We’ve been working with Serena for nearly five years, [and] she has been one of our most consistently supportive retailers,” Morse said. “We love her eclectic mix of product, her great merchandising approach and that she serves our customer really well. Serena’s store attracts a fashionable woman who is seeking fresh, bold designs that help her be her best. It fits perfectly with the customer we design for.”

Maxwell Harrell, president of San Francisco-based Corso Como, has been working with Shoe since Robb picked up the brand in 2007 and said Robb’s attention to detail makes her store a standout. “She really concentrates on presenting footwear as a work of art. [The store] sparks your curiosity and looks like an art gallery showing great designs,” Harrell said. “Serena is the store’s biggest asset [and] really brings that personal touch. She takes the time to look at every shoe, and she knows her customer well.”