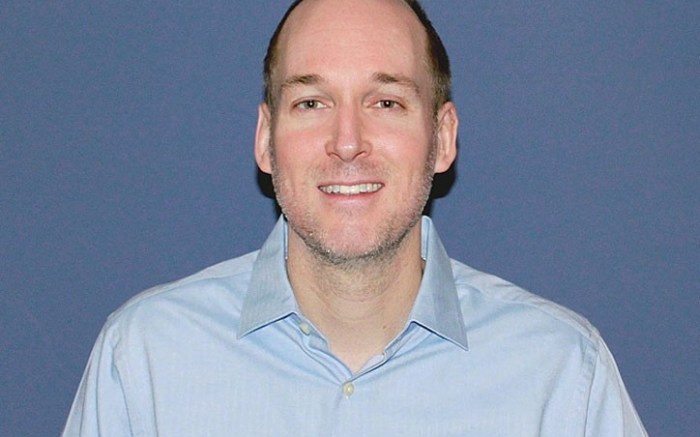 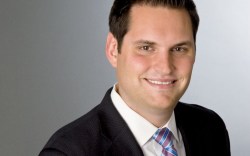 After hitting bottom in February, the Dow Jones Industrial climbed as high as 11,200 points in late April only to hit a new low for the year in early June. After a short-lived rally, the market tanked again, dropping to its lowest point year-to-date in early July. At press time, the index hovered around 10,420 points.

The extreme volatility has resulted in footwear stocks falling an average of 20 percent to 30 percent since the market peak in April. Analysts said shares are now undervalued, making them seemingly cheap buys when weighed against the composition of their capital structures, their prospects of future earnings and the market value of their assets.

Here, three analysts share their outlook for the back half of the year.

Outlook:
“The whole retail sector, including footwear, has come down with the market since it peaked in April.  For example, Wolverine was above $30 then, but it’s now gyrating downward. Arguably, these valuations are more attractive now versus where they were in April. Looking ahead, it’s going to be subject to consumer sentiment numbers and what actually happens in the rest of the market. You have to be selective, and you want to buy these stocks when they’re weak.”

Top stock picks:
Finish Line Inc.
“It has a low valuation, being down 20 percent from its April high. Even if the retail environment is not great, they have three things going for them: They benefit from the toning trend; they are the leader in running; and their costs are set to come down because a third of their leases are coming up for renewal next year and they will get better rates on the new agreements.”
Steven Madden Ltd.
“It also has a low valuation, as it’s down 18 percent from a high of $43. Their business is diversifying, they’re going into licensing and they’ve been delivering exceptional product at great price points.”

Outlook:
“The majority of footwear stocks are down but we’re still in a good footwear cycle. Based on their enterprise value and EBITDA, these stocks are cheap. Going forward, the retailers are better positioned because they have lower cost structures. Brands, on the other hand, face higher input costs and currency headwinds.”

Top stock picks:
Skechers USA Inc.
“Their product pipeline continues to improve, and their business continues to be very strong. Whether it’s toning, men’s, kids’ or work, all categories continue to drive momentum. There have been concerns about pricing and demand for Shape-ups, but it’s just that seasonally we’re in a low period for footwear. It will accelerate going into the back half.”
DSW Inc.
“They have been one of the strongest outperformers among retailers. The trend line in their business continues to be strong, and they are managing inventory and cost structure better than they have in past years. First-half comps are tough on the margin, but if we still have a good boot cycle, there’s upside in that second half.”

Outlook:
“Most had outperformed the market based on strong fundamentals, but those with more sourcing exposure to China fared worse than those with sourcing diversity. Manufacturers have fared a bit better, but are still down an average of about 12 percent since the last May peak. The only way we’ll see stocks go up is if footwear retailers beat expectations in the back half.”

Top stock picks:
Collective Brands Inc.
“It is undervalued. The associated problems with sourcing out of China are weighing on their stock right now as they source 85 percent from there. But the firm has been making moves to diversify their sourcing and has done a pretty good job of building its hybrid platform and channel diversity. It’s also becoming a dominant player in the moderate-priced category. On a longer term, the company is well positioned for margin expansion and growth.”
Nike Inc.
“This is also looking undervalued in long-term projections. Their stock had a good run in the first half, but the concern for the back half is the consumer spending story both in the U.S. and in Europe, which leads to whether they can get those future orders they projected. They’ve done a good job of diversifying their sourcing bases already, and they could surprise in earnings outperformance.”