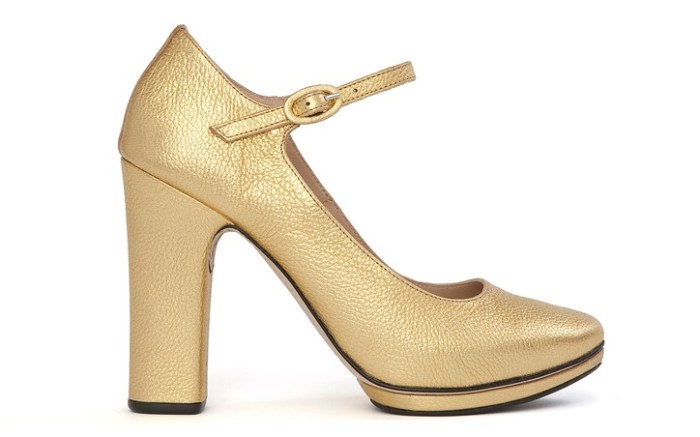 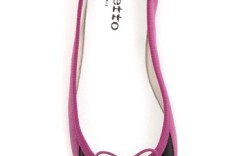 PARIS ­— Repetto is on the move.

After sales topped $50 million in 2009, growing by double digits, the French purveyor of ballet flats is pushing retail, expanding its product offering into more heeled styles and rolling out high-profile collaborations.

Later this year, Repetto will debut standalone stores in France — in Lille, Bordeux and Montpellier. The company also will make its first branded appearance in London in August, when it bows a 125-sq.-ft. space in Selfridges. Further stores will open in Tokyo and Nagoya, Japan, in 2011 through a partnership with Look, a former distributor for Marc Jacobs.

“In major cities, we need to present the brand as a whole, rather than just as five bestselling styles,” said Repetto CEO Jean-Marc Gaucher.

The brand already counts five standalone units in France, as well as 30 additional shop-in-shops in 17 department stores, including Printemps in Paris. It also operates shop-in-shops in Japan and South Korea.

On the wholesale side of the business, Gaucher said he is purposely sidestepping traditional shoe shops and targeting department stores and multibrand fashion retailers.

“Shoe shops are concerned about shoes rather than the total look, and younger women are not in the habit of buying shoes from [them] anymore,” he explained.

Worldwide, Repetto counts 600 wholesale accounts, and it has been gaining traction in high-end U.S. retail doors since its relaunch in 2007.

“We have carried Repetto for approximately five years,” said Alan Bilzerian, owner of Alan Bilzerian in Boston. “I feel that as people hear about its story, they become overwhelmingly secure with the product.”

“Repetto is well-priced, feminine and sweet, and it has maintained its Parisian charm,” said a spokesperson for Bergdorf Goodman. “It is so successful because it doesn’t try to do too much and be everything to everybody. Ballerinas are its forte, and it doesn’t stray too far from this.”

In addition to expanding Repetto’s presence at retail, Gaucher has been working to ramp up its brand image.

One of his primary initiatives has been to collaborate with well-known ready-to-wear designers and retailers on capsule collections.

For fall ’10, the footwear label is partnering with Opening Ceremony, Rodarte, Colette and James Pearse, and Gaucher said more projects will be unveiled at a later date.

Repetto also is upping its focus on heeled looks. While traditional ballet flats are still the biggest sales driver, heeled styles now account for a third of the brand’s overall production.

Gaucher believes Repetto’s French manufacturing base is one of its prime assets. The brand’s Dordogne, France-based factory will be replaced by a bigger facility in 2012.

“Everybody has gone to the Far East, while Repetto is close to the market,” he said, adding that a local factory allows a greater degree of flexibility.