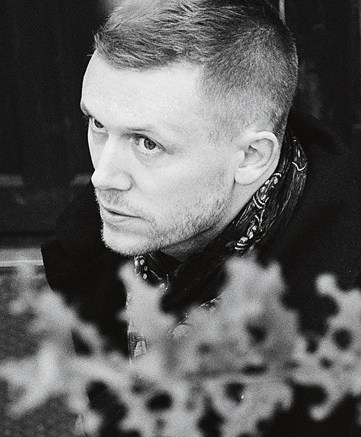 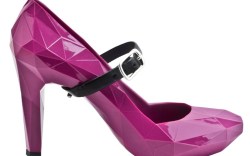 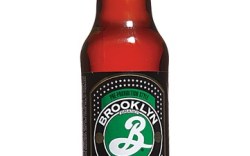 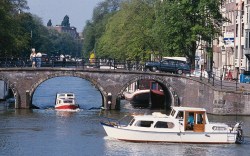 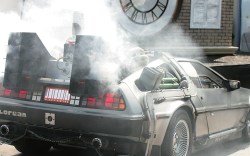 Rem D. Koolhaas has followed in some big footsteps.

The nephew of the renowned architect of the same name, Koolhaas entered the same field — and has added shoe designer to his list of credits as founder and creative director of United Nude. Since launching the brand in 2003 with Galahad Clark, Koolhaas parlayed his concept — high fashion intersecting with architectural innovation — into an international brand offered in nearly 400 doors across 60 countries.

The latter part of 2009 brought a new flagship store in Amsterdam, while additional openings in New York, Shanghai and Hong Kong are slated for this year. Now the Dutch native, who partnered with Highline United in 2008 to distribute the brand in the U.S., is keeping busy designing the new stores and putting the finishing touches on the 51-style fall ’10 collection. He’s even found time to work on a new line of furniture, an interactive art space in China and, eventually, a car.

Here, Koolhaas talks architecture and finding inspiration in the most unlikely places.

My United Nude dream client:
“My wife is the person I most like to see in my shoes. I care more about seeing the people I know and love in [my designs].”

Best movie I’ve seen recently:
“‘2012.’ I love the special effects — they really pushed the envelope of the technology available today.”

On my reading list:
“DeLorean” by John DeLorean and Ted Schwarz. “It’s the carmaker’s autobiography and really the best book I’ve ever read.”

My best vacation:
Spending Chinese New Year in Thailand at a villa on the ocean.

Wooden clog revival?
“I don’t think the Dutch ones will ever [make a comeback]. They are too uncomfortable.”

I do my best thinking when …
“I’m in the middle of things. I was at the chiropractor [the other day], and I had to stop so I could write some ideas down.”

What I miss about home:
“Riding around [Amsterdam] on my bike, or cruising the canals in a little boat.”