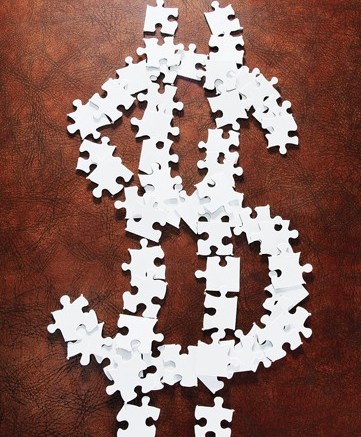 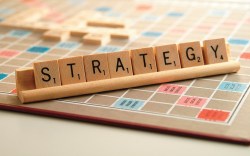 View Gallery 2 Images
Execs at footwear companies certainly had their work cut out for them at the onset of the recession, which caught many with bloated inventories and high operating costs. But that was then. The economic crisis put management skills to the test, and many savvy CEOs responded by aggressively cutting costs, regrouping and striking at new opportunities.

“One of the important lessons coming out of the recession is that we can do a lot with less,” said SportsOneSource analyst Matt Powell. “Retailers have been making money even when business wasn’t good because they did such a good job at cutting expenses. Then they were able to exploit opportunities because they did such a great job on inventory control.”

Payless ShoeSource CEO LuAnn Via agreed that footwear companies are exiting the recession leaner, meaner and more tactical in their thinking. “The entire industry is much more flexible than it used to be,” said Via.

Apart from simple cost-cutting, Maggie Gilliam, founder and principal at the retail consulting firm Gilliam & Co., said she marveled at the abilities of footwear execs who have continued to expand, even in the toughest of times.

She singled out Angel Martinez of Deckers, who’s been turning the still-hot Ugg boot into a full-fledged lifestyle brand.