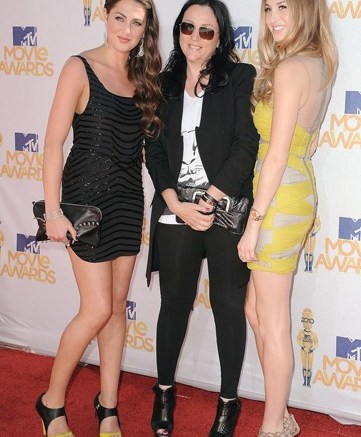 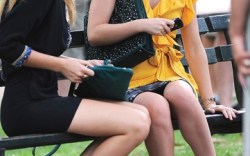 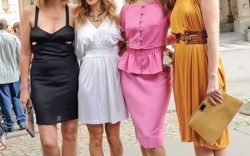 View Gallery 3 Images
Carrie Bradshaw’s footwear collection on “Sex and the City” is no longer so farfetched.

While the sequel for the hit-series-turned-film-franchise didn’t exactly score at the box office, it continued to fuel consumers’ excitement for footwear.

“‘Sex and the City’ is the greatest example of pop culture and fashion intertwined,” said stylist and TV personality Robert Verdi. “It heightens our notice of shoes and, in turn, makes people really want more.”

From the big screen to the reality-show circuit, shoes are in the spotlight. Take, for instance, last week’s episode of MTV’s hit show, “The City.” Designer Nicholas Kirkwood got a series of shout-outs for his “trash bag shoes,” and Olivia Palermo sauntered down the street in a pair of attention-grabbing Christian Louboutins.

Across the dial, characters on“Gossip Girl,” “The Rachel Zoe Project” and “The Real Housewives” regularly discuss their affinity for footwear.

The shoe category also is getting more attention online, through a host of fashion- and sneaker-related blogs.

“Shoes command the most respect in the outfit, and people love [them] because of that,” said blogger Justin Fitzpatrick, who debuted “The Shoe Snob” in February.