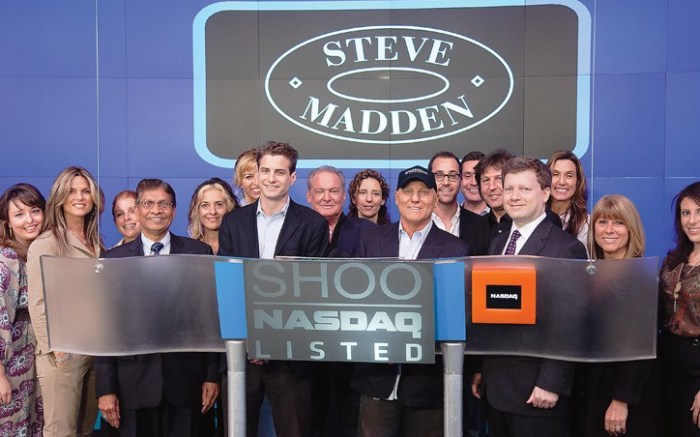 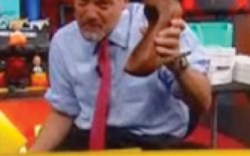 View Gallery 2 Images
Mention Wall Street these days, and many people just roll their eyes. But this year, savvy investors are finding comfort in footwear stocks.

“I feel very strongly that Deckers — now with its second leg, Teva — is in a position to be the dominant footwear company in the world,” he said. “And yes, I am including the possibility of Nike.”

Then there’s toning: Companies can’t keep up with demand, which is boding well for firms such as Adidas AG and Skechers USA Inc., which has seen its stock rise an astounding 357 percent year-over-year. “The industry as a whole is in a much healthier state than it has been in for years,” said Jim Duffy, an analyst at Thomas Weisel Partners.