Reason No. 3: The Space Race 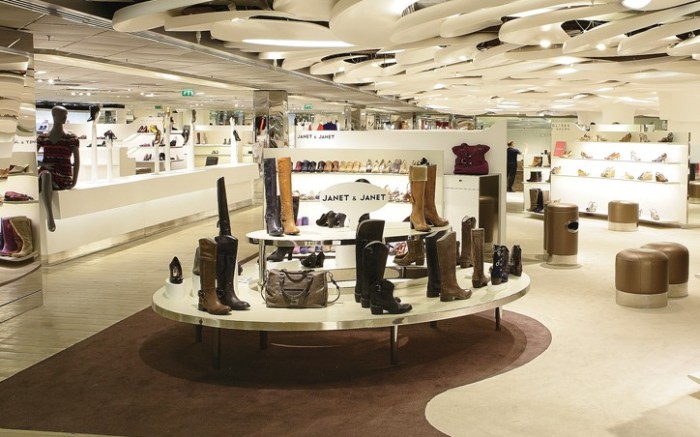 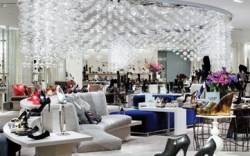 View Gallery 2 Images
Bigger is better, at least when it comes to department store footwear floors. Since Saks Fifth Avenue bowed 10022-SHOE (the department with its own zip code) three years ago, retailers have been duking it out for bragging rights.

Last year, Paris-based Galeries Lafayette unveiled what it deemed the “world’s largest” shoe floor, measuring 13,993 square feet. But it might not keep the title long. In September, Selfridges will open a revamped space in London that aims to take the crown.

“Shoes are following the path handbags did about 10 years ago,” said Selfridges director of accessories Sebastian Mines. “Footwear is seemingly recession-proof.”

“There is still a tremendous amount of growth opportunity in footwear,” said Cody Kondo, SVP and GMM of accessories for Saks. “The Saks customer is eager to experience new design talent in footwear.”

Neiman Marcus Group and Bergdorf Goodman also singled out shoes as one of their best-performing categories in the most recent quarter.

While the upscale stores are leading the way, more moderate retailers, such as Macy’s and Kohl’s, also are putting the spotlight on shoes this year — all good news for brands climbing their way out of the recession.