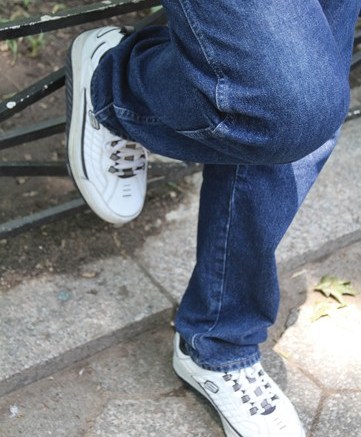 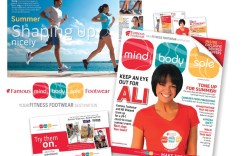 View Gallery 2 Images
No one can stop talking about it. In just over a year, toning has gone from zero to what analysts predict could be a $1.5 billion business in 2010.

“In my 20 years of experience, I haven’t seen anything comparable,” said Reebok President Uli Becker. “It is definitely a sensation.”

It couldn’t have come at a better time for the athletic industry. Consumers demanded innovation, and struggling retailers were desperate to bring it to them.

MBT has been selling rocker-bottom shoes since 2003, but Skechers and Reebok created a consumer frenzy with their mass-market versions. Now, just about everyone is jumping on board, from running brands New Balance to Saucony, to athletic players Avia and Fila — and even Payless ShoeSource, with its value-priced version.

And as the category evolves and product enters its next generation, vendors are breaking new territory on the fashion side.

“The market’s going to [grow] as it combines performance with stylish product that looks good,” said Rob DeMartini, CEO of New Balance.

Analysts said the category is still in its infancy: According to The NPD Group, only 6 percent of female shoppers — and 3 percent of men — have tried toning footwear.
“This is something that isn’t going to go away quickly. It’s going to evolve,” said NPD Group analyst Marshal Cohen.