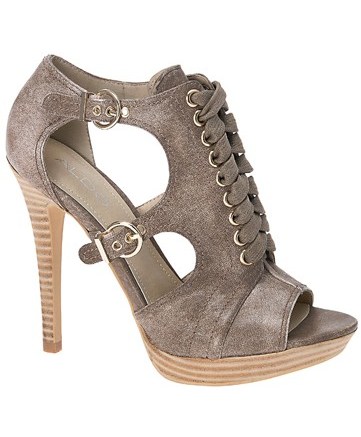 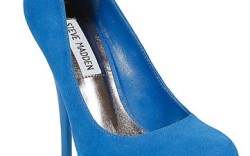 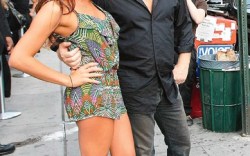 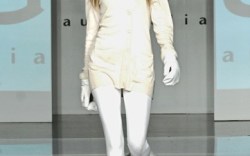 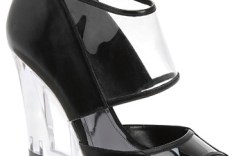 There’s a need for speed in the fast-fashion market, and footwear brands such as Steve Madden, Aldo, Sam Edelman and Ugg have it down pat.

“The brands that jump on new ideas yield the most interest from the consumer,” said Liz Rodbell, SVP and GMM of shoes at Lord & Taylor. “The key to their success is quickly bringing cutting-edge fashion to a broad consumer base.” Whether it means delivering 5-inch pumps in blue suede or evolving toning into fresher looks, these brands have continuously rolled out trend-right styles.

Clearly, it’s working: According to NPD Group, the women’s fashion footwear market is up almost 24 percent for the three-month period ending in April.

“If it’s going to be out there, you better be all over it,” said Sam Poser, senior footwear analyst at Sterne Agee. And the cycle is moving faster than ever, thanks to celebrity mags and fashion blogs.

“Everybody wants the trend immediately and at the same time [stars are wearing it],” said Rob Schmertz, brand director at Steve Madden.