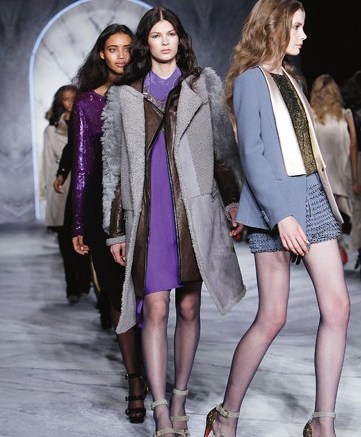 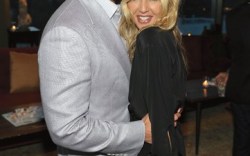 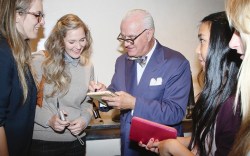 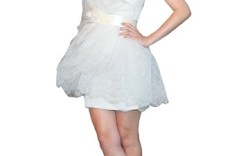 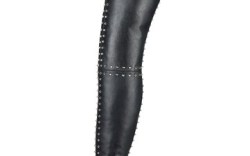 During the height of the recession, retail pundits declared that the days of the $800 shoe were over. How wrong they were.

Led by Christian Louboutin, who posted double-digit increases last year, many of the luxury shoe stars have continued to shine, from the red carpet to the oval office.

“I don’t think shoes have ever been as dramatic or as extreme as they are now,” said Robert Burke, former fashion director at Bergdorf Goodman and founder of the consulting firm bearing his name.

And even as more ready-to-wear designers dive in to the footwear game, shoppers continue to gravitate to the footwear specialists. In a recent survey conducted by the Luxury Institute, Christian Louboutin and Manolo Blahnik were ranked No. 1 and No. 2 for designer shoes, while Jimmy Choo came in fifth on an extensive brand list spanning Giorgio Armani to Versace.

“It’s like consuming candy when you were a little kid,” said Milton Pedraza, the Luxury Institute’s CEO. “These are beautiful, attention-getting shoes that make you feel really special and great.”