Readers’ Choice: What Went On in Fashion 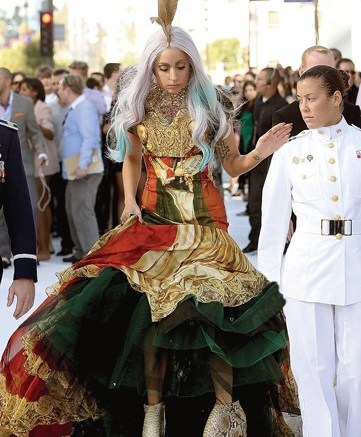 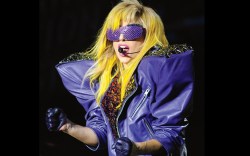 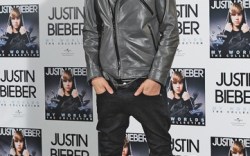 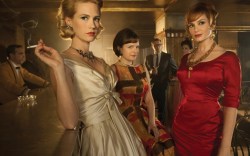 Glamorous wedges and vintage boot styles were staples on the runway this year, but the trend that had brands and retailers smiling was toning. The movement ballooned with new players and with the introduction of fresh technology, mass-market pricing and style alternatives.

But wellness wasn’t the only area seeing some movement. The women’s contemporary category rebounded after taking a hit during the recession.

However, shoe companies said the best price point in 2010 was still on the lower end, between $50 and $99, as consumers continued to watch their spending and wait for seasonal promotions.

When it came to the fashion trendsetters of the year, two new entertainers captured the country’s attention. Teen pop sensation Justin Bieber’s nerdy-urban chic, with leather jackets, high-tops and that signature haircut, became the uniform for cool young men. And though Lady Gaga’s sometimes shocking, always glamorous looks were impossible to predict, they inspired many imitators and many references to icons such as Madonna and Cindy Lauper.

Also influencing trends — in a somewhat more wearable way — was the AMC drama “Mad Men.” The television show, which has been a hit with critics and viewers, also helped spark a move toward slim-cut menswear and feminine dresses and accessories, including mid-heels.

Styles with the most traction:
45%
Toning

The category with the largest rebound? 26% said “Contemporary women’s”

Which male celeb had the biggest influence? Justin Bieber