Readers’ Choice: What Went On in Business 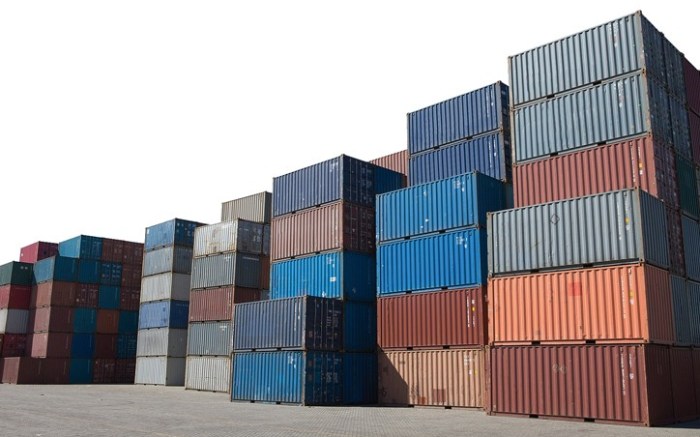 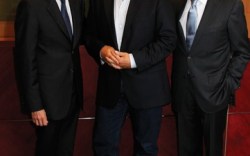 While the majority of companies said their sales improved this year over 2009, other pressures started to take their toll on business. The biggest, according to survey respondents, was the rising sourcing costs, coming mainly from China.

Roughly 64 percent of survey respondents said their firm had been affected by pricing and labor issues there. “Deliveries suffered, quality suffered due to not enough workers on hand, and prices went up,” wrote one executive.

As a result, several shoe players have been looking in earnest for new manufacturing destinations, and India topped the list over other countries such as Vietnam, Brazil and Mexico.

Other changes marked this year as well. Several mergers and acquisitions between big names including Jones, Brown, Madden, Weitzman and Edelman shook things up, but the most significant deal was between family-held firm Jimlar Corp. and Li & Fung.

In addition, advertising and marketing efforts ramped up this past year. From among the different channels, social networking was the hottest due to its affordability and broad reach, however traditional media remained popular for companies trying to create a 360-degree platform. “Print advertising still has a great effect on e-commerce as it pulls new consumers to the brand via the Web,” wrote one voter.

What had the biggest impact on the industry? 48% said “sourcing costs”

Did pricing and labor issues in China affect your business? 64% said Yes

Other than China, which country could be a major manufacturing hub? 33% said “India”

How were your sales this year?
41%
Improved slightly

Which international market has the most consumer potential? 82% said “China”

What M&A deal was the most significant? 39% said “Li & Fung buying Jimlar”

Where do you network with consumers online? 34% are on Facebook

Which marketing tactics did your company use?
27%
Social networking