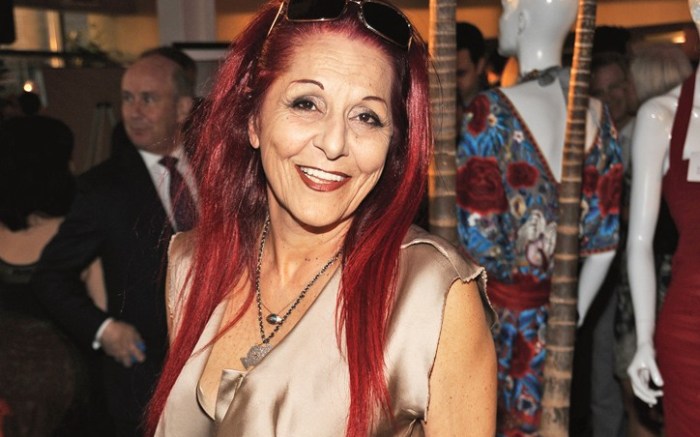 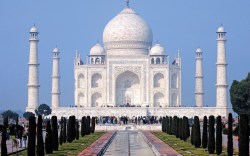 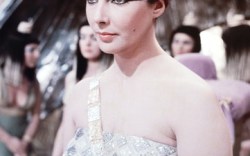 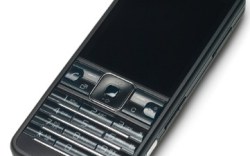 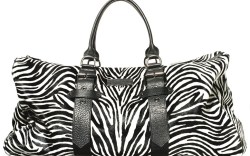 Patricia Field has made style her life.

The New York native has been behind the wardrobes of some of Hollywood’s most trend-setting films and TV shows — most notably the “Sex and the City” franchise — and has had her hand in much of what fashion has to offer.

She opened her namesake boutique in Manhattan in 1966, and in the years since has developed a clientele that includes Sarah Jessica Parker, Beyoncé and Anne Hathaway. She also nabbed three Emmys and an Oscar nom, launched her House of Field clothing and accessories label in the mid-1990s and currently collaborates with Payless ShoeSource.

And though Field may be best known for her entertainment gigs closer to home, she’s also recognized overseas. She heads up styling for Japan’s Vidal Sassoon campaign, orchestrated costumes for the 2010 Chinese film “Go Lala Go” and is working on a Taipei TV show about fashionable twentysomethings.

Favorite fashion eras:
The early 18th, 19th and 20th centuries. “Things tend to clean up at the beginning of a new century, but I’m still waiting for the 21st century to unfold.”

If I could travel anywhere, I’d go to…
India. “I travel a lot, and it’s the one place that’s missing.”

Glam icon:
Cleopatra. “I don’t know of any other woman we’ve been talking about for 2,000 years.”

Movie that always sparks a laugh:
Anything with Dean Martin and Jerry Lewis. “I love hilarious comedy. Actors have to be the best to pull off the timing. It’s really an art.”

I never leave home without…
My phone.

Under my bed:
Nothing. “I don’t understand beds with legs. I think it’s kind of silly.”

Right now I’m reading…
“In Praise of Love: A Conversation with Plato’s Symposium”

I unwind be…
“Hosting parties for my friends.”