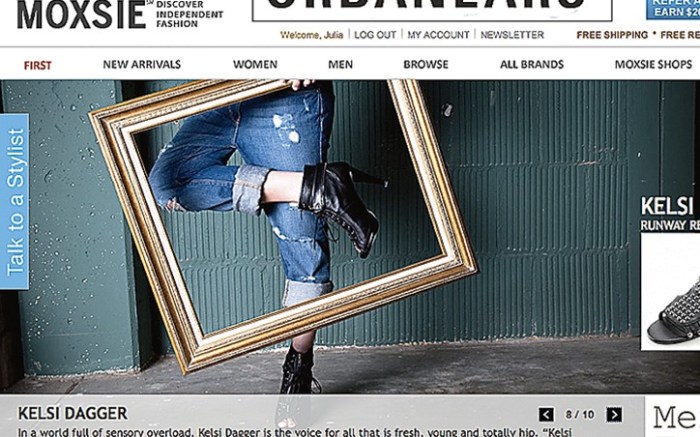 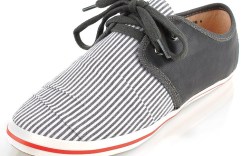 The year-old e-commerce site is quickly carving out a niche in the competitive Internet arena by focusing on independent labels and word-of-mouth marketing.

“[The site] parallels indie music at its heart and comes from the idea of brands starting small,” said CEO Jon Fahrner, who worked as a senior buyer at Zappos.com for about seven years. “Independent brands have a lot of customers, but there has never been a central place to discover the segmented market.”

According to Fahrner, brands sold on the site need to meet two criteria: They can’t be overdistributed, and they need a compelling story behind their creation.

“Style can be a huge part of it, but typically there is more to it than that,” said Fahrner.  “In the cases of our brands, [we focus on] really passionate, creative, independent designers. [For example], Matt Bernson is a former construction worker [who now] makes women’s shoes. The story behind the brand is something worth being a fan of.”

In addition to Matt Bernson, key brands include Heyday, 80%20, Kelsi Dagger and Bensimon. For fall, the site will add newcomers Oetzi3300 and Smartfish, a label made completely by hand.

“For small designers, it’s a chance to not be overpowered by the big guys who can afford front-page marketing and site takeovers,” said Carrie Glenn Campbell, owner of A Supreme Agent Showroom, which sells the Bensimon brand. “[The label] is able to align itself with a more authentic customer who is looking for independent names.”

Bernson said Moxie has not only helped raise the profile of his brand, it has also created a unique product offering in an increasingly crowded online world.

“The e-commerce mold is slowly shifting, and with so many sites popping up, it takes a lot to distinguish oneself,” he said, adding that his brand has had strong sales since he began selling on the site. “Moxsie does that with design and innovation, but not [at the expense] of usability.”

Moxsie also is targeting a specific customer — usually college-age women or young professionals — who may not feel served by other, larger online sellers.

“[Our customer] is very hip and very wired, and that doesn’t apply to a lot of other retailers,” Fahrner said. “[Large brands like] Nike are fighting with everyone else, and we’re fighting with almost nobody. We don’t do well with larger brands; our customer is very anti-affiliation.”

To spread the word, the e-tail company has focused on social media outreach with sites such as Twitter, where it has more than 76,000 followers.

The company also is pursuing partnerships with other e-commerce businesses to boost exposure. For example, Moxsie recently teamed up with Kaboodle.com for its PopPicks, a members-only sale platform.

Moxsie also has started a members-only platform of its own called Moxsie First, which accounts for 15 percent of overall sales.

“Immediately, people are latching on, [and the number] of return visitors is very high,” said Fahrner. “The engagement and the loyalty seem to be growing quickly.”