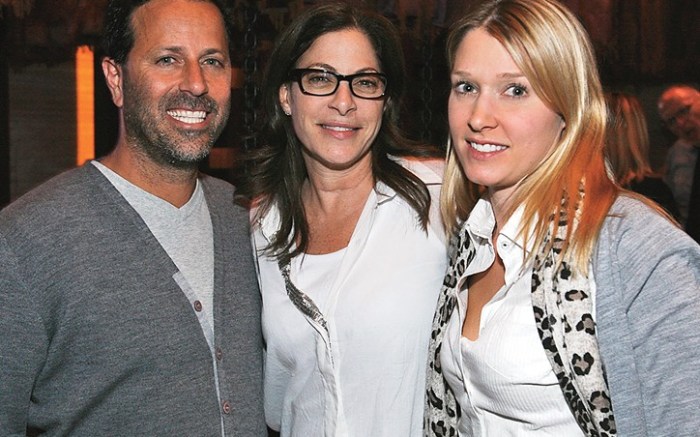 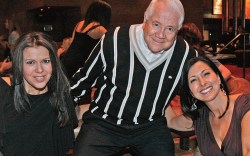 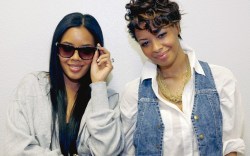 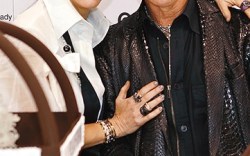 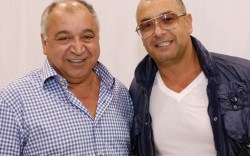 “We feel that we delivered to the footwear industry a united platform to do business. It was easy to shop and it had 500 of some of the top brands in the world,” said Leslie Gallin, VP of footwear for FN PLATFORM. “This was the first show, so there is only room to move up.”

Special events during the show included a milestone celebration and a charity bowling outing, which raised more than $11,000 for YP for 210, Two Ten Footwear Foundation’s networking group.