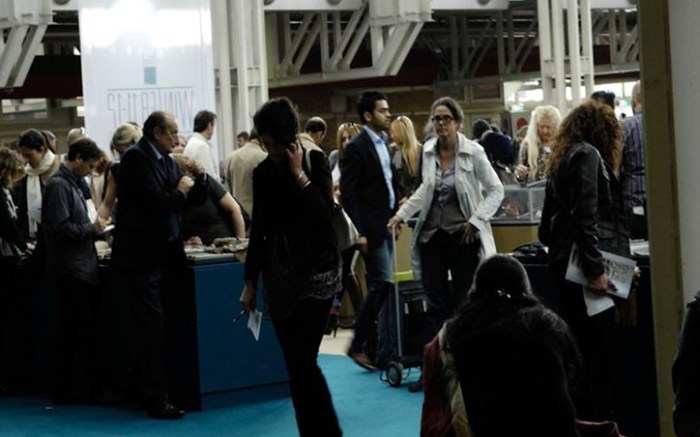 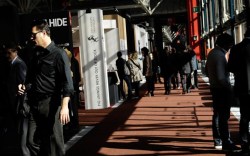 BOLOGNA, Italy — Recovery was uppermost in exhibitors’ minds during the latest edition of semi-annual leather show Lineapelle, which took place from Oct. 12 to 14 in Bologna.

Many leather companies spoke candidly about the effects of the economic downturn, but were quick to emphasize an upward momentum.

“Europe, in general, has been suffering in this period, but we’ve noticed that orders from China are definitely on the rise,” said Marco Borroni, manager of Monfrini Pellami, a Milan-based leather firm that has been around for more than 100 years.

Nikos Tsapas of Manipel, another local company, agreed. “China is now looking to Italy for a more refined leather, and while it is more expensive, [Chinese companies] need to guarantee a certain level of quality to its growing number of clients abroad.”

Indeed the footwear industry registered positive signs globally in the third quarter, with Italy performing above average, on both the leather goods and apparel, according to UNIC, Italy’s national tanning association. And Italian exports are up 34.3 percent for the first half of the year, compared with the year-ago period, thanks in large part to a 48 percent jump in business from China.

This marks an improvement over the 11 percent decline the leather industry experienced in 2009, with Italian exports decreasing 20 percent for the period, according to UNIC data.

The industry has also been finding some solace stateside. According to UNIC, after a long period of steady decline, Italian leather exports to the U.S. are finally turning around.

Massimo Verri, sales director of Faggioli Srl, said, however, that the U.S. is a hard market to crack for newcomers. “It’s a question of cost,” said Verri. “Many of the luxury-end fashion companies are in Europe, and the request for quality leather in America isn’t as high.”