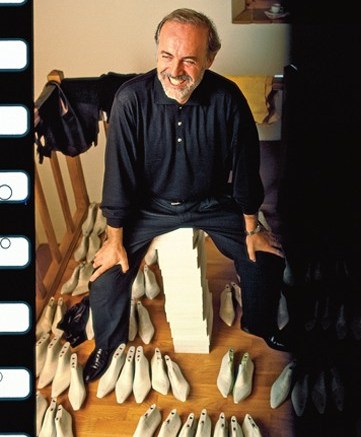 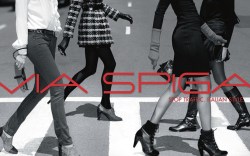 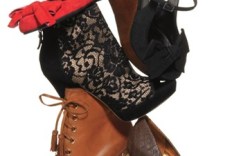 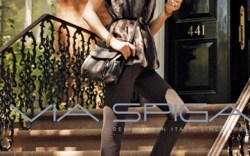 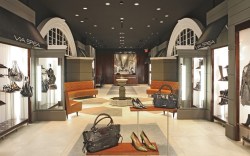 Twenty-five years ago, Italian designer Paolo Batacchi conceived of a bold new shoe brand that would appeal to modern, on-the-go women. The line offered sophisticated Italian styling and a luxury sensibility, all at accessible prices. Batacchi named it Via Spiga after one of Milan’s most exclusive shopping streets, Via della Spiga.

“Milan was becoming the center of the fashion world [at the time], and designers like Versace, Armani and Ferré were dominating the scene. That was the inspiration for the name,” recalled Batacchi, who now designs footwear for B. Makowsky. “I was also inspired by a new kind of woman, whose life revolved around society and career. I tried to create a new look, one that was more tailored and could go from day into evening. It was the right time for the collection, and we made magic.”

While the brand has had some stumbles along the way due to a series of ownership changes, it has stayed true to Batacchi’s original vision. Now under the watchful eye of industry powerhouse Brown Shoe Co., which snapped up the brand in 2005 as part of its $205 million acquisition of Bennett Footwear Group, Via Spiga has been re-energized. A strong management team, revamped product mix and more consumer-focused marketing initiatives are helping the label — which today encompasses not only shoes but handbags, outerwear, eyewear and more — to regain its former prominence in the contemporary market.

For an inside look at a quarter-century of Italian style and Via Spiga’s ambitious plans for the future, turn the page.