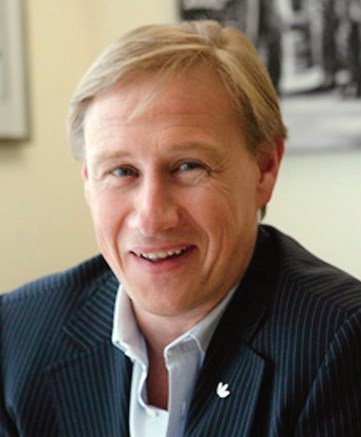 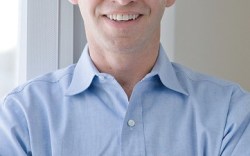 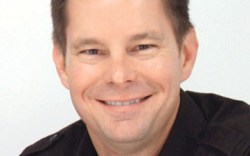 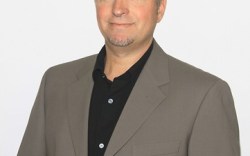 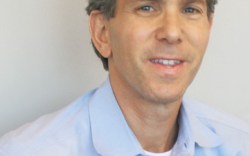 “Famous Footwear and Nike have been growing their businesses together for more than 30 years. They’re more focused and doing a better job than ever in communicating to women in a very brand-enhancing manner. One of Nike’s biggest growth opportunities is women’s footwear, and Famous’ position in the marketplace provides us with a great opportunity. They’ve done a great job during the past year of establishing themselves as a leader in women’s performance-training, and we’re excited about partnering with them in our women’s training initiative beginning this holiday season.”
— John Atkinson, strategic account manager, Nike Inc.

“Adidas congratulates Famous Footwear on a successful 50-year run as the largest family footwear retailer in the U.S. We appreciate our long-standing partnership with the company and look forward to continuing our relationship well into the future.”
— Patrik Nilsson, president, Adidas America

“Famous Footwear has been an account with Skechers USA since early 1993, and our association has grown into a true partnership. The past 18 months have found our two [companies] involved in building the exciting new toning category. Over the years, we’ve truly developed a synergy in our retail and marketing strategies. We’ve found the Famous Footwear merchants extremely knowledgeable of the wants and needs of their end consumer.”
— Rick Graham, SVP of sales, Skechers USA Inc.

“New Balance has been working with Famous Footwear for almost two decades. We admire their passion to understand and service their consumers’ ever-evolving product needs. They always treat their vendors with the utmost respect, and strive to work collaboratively on merchandise and marketing/selling strategies that are a win for both.”
— Chris Quinn, EVP of sales, New Balance

“Famous has been a valued and strategic partner of Report’s for more than a decade. We appreciate the dedication of their people to the business, and we are looking forward to another 50 years of partnership.”
— Bill Snowden Jr., SVP of sales, The Topline Corp.

“Famous Footwear’s been a customer since the 1980s and a strategic partner since early 2000. It was great timing for both [companies]. Famous was looking to establish [itself] as a key destination in athletics as well as fashion, and Converse was looking to elevate its brand position in the marketplace. The amazing part of the relationship is the ability to work together to identify opportunities, understand each other’s objectives and deliver a great experience to the consumer. This back-to-school [season] was a good example. We were able to produce an amazing in-store visual center that included video and cross-merchandising [features]. Not only were sales increased in those doors but the shopping experience was enhanced for consumers.”
— David Allen, VP of U.S. sales, Converse

“As a company, we started doing business with Famous Footwear in the late 1960s when they had two or three stores and the chain was called Neil’s. After I graduated from college and came into the shoe business, Brian Cook was kind enough to let me go through Famous Footwear’s training program, even though he knew I would be leaving to join [my family’s] business. Famous has always been ahead of their time. They were one of the first shoe chains in the branded business nationwide with a value orientation, and they continue to take a leadership position in the industry as they evolve their stores and make sure they are relevant as times change.”
— Tom Florsheim Jr., chairman & CEO, Weyco Group Inc.

“Rockport’s been selling to Famous Footwear for more than 15 years. They truly serve as America’s family shoe store. Famous Footwear continually brings in new customers and introduces them to major brands such as Rockport. Our partnership with Famous Footwear not only introduces our brand to new customers but also fosters long-term relationships with our existing customers.”
— Michael Bernsteen, SVP of U.S. sales & operations, Rockport

“It’s been a pleasure to be associated with Famous Footwear as they’ve grown over the years into a footwear powerhouse. Famous Footwear’s success is directly attributable to their ability to stay relevant in the market.”
— Rich Moe, VP of sales, CAT Footwear

“Wolverine has partnered with Famous Footwear for more than 30 years to provide quality men’s workboots. We’re honored to be part of a growing business that reaches so many consumers across the country, through hundreds of stores and their online presence.”
— John Estes, VP of sales, Wolverine

“Doing business with Famous Footwear has been an amazing ride. They’re like family to us. They were with us from the beginning. They trusted us and saw something [special]. They knew what Bearpaw could be before I did. They are creative thinkers who understand their consumer and work hard to push [vendors] to deliver in order to meet [their] needs. Famous treats their vendors with so much appreciation and trust. There are no egos, just a true partnership.”
— Tom Romeo, founder, Bearpaw