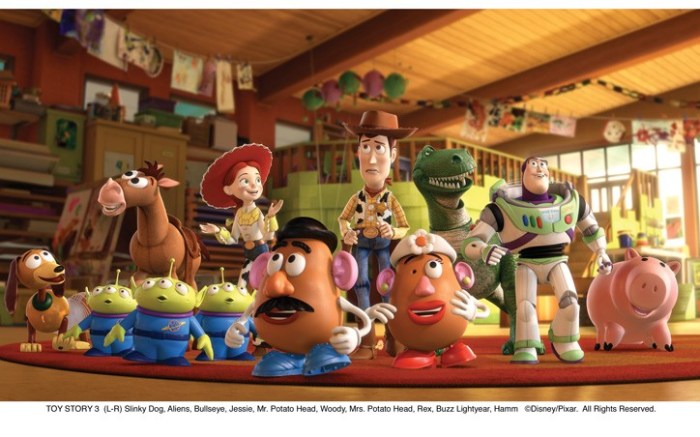 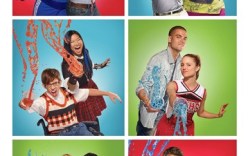 Pop culture trends are coming full circle for BBC International. Thirty years ago, the company created its first licensed character shoes for the hit “Smurfs” cartoon. Now that franchise could be poised for a revival when a bigscreen movie version comes out next summer.

But in recent decades, the Boca Raton, Fla.- based firm has expanded its character licensing business well beyond those little blue cartoons. Though the privately held company would not disclose figures, Margot Lazar, VP of licensing and marketing, said, “Entertainment is a very strong part of our business. And we are consistently looking for new franchises that will complement our existing programs.”

The biggest driver of BBC’s business is its partnership with The Walt Disney Co., for which it holds all the footwear licenses. The two companies have been working together for 16 years, on such franchises as Toy Story, Cars and Princess. “[Our partnership] with Disney is an extremely important relationship for us,” said Lazar. “They have the largest portfolio of brands [in the entertainment industry]. And they’re a global leader, which is important for BBC because of our global distribution.”

The most successful Disney franchise in recent years has been Hannah Montana. BBC Chairman and CEO Bob Campbell told Footwear News in an interview last year that his company was unprepared for its popularity. “We never thought Hannah Montana would be as huge as it’s been. We liked the concept, and we loved Miley [Cyrus], but we are surprised by just how big it became,” he said.

Though the hit teen show ends this fall, Lazar said there is plenty more to come from BBC and Disney. In particular, the Cars brand is expected to get a reboot next year with a movie sequel, and rumors are circulating about a second Monsters Inc. film.

Outside of Disney, Lazar also predicted retailers will be singing a happy tune starting this holiday season, when BBC rolls out footwear for the mega-hit “Glee” TV series. The girls’ line is lauching with a slipper this winter, and will expand in the spring with canvas sneakers, flip-flops and fashion styles.

For BBC, it represents an entry into the teen market. “We’ve done many tween programs through Hannah Montana and Wizards of Waverly Place, but this is skewing to an older customer,” Lazar said. “And with all the awards [for the show], we expect it to be a big success.”

Over the years, BBC also has developed a reputation in the superhero arena, producing licensed footwear for Marvel Entertainment. But in June 2009, the two companies parted ways, and Marvel signed with Brown Shoe Co. “We evaluated the license, and corporately made a decision not to move forward,” said Lazar.

In a strange twist of fate, three months after Marvel and Brown announced their deal, the entertainment firm was sold to Disney. For now, Lazar said, Marvel’s licensing group continues to operate autonomously from its parent, but anything could happen in the future. “We’d like to work with them again,” she said.

The loss of Marvel’s business didn’t leave a lasting hole in BBC’s portfolio. At the start of this year, the firm inked a deal with Warner Bros., which, among other things, owns DC Comics, home of Superman and Batman. Lazar said BBC was brought in to help Warner Bros. expand on the footwear programs it already had in place.

She noted that when developing merchandise, BBC puts a big focus on interpreting each of its character franchises in an authentic way, and then adding an element of fun. “The product and the franchise need to be spot-on, and then we want to make sure we incorporate a bit of innovation, whether it’s light or sounds. [That’s important], especially when you’re talking about entertainment properties, because it’s all about how these items interact with the child. We want to develop shoes that bring that same excitement.”

The firm also is careful about choosing who it works with. Lazar said her team looks for licensors who will be partners in a collaborative way to help develop retail programs and strategize on product.

And BBC has a particularly large obligation when it comes to its retail partners because it touches every distribution channel, from mass market chains to entertainment and specialty retailers, and tailors its marketing programs to their specific needs. “We work with each retailer individually to determine what will work best for them,” said Lazar. “Some are more promotionally driven, others incorporate interactive packaging and, in some cases, it’s about the in-store environment.”

Pete Maffia, DMM of footwear for Kmart, which has worked with BBC for more than 20 years, credited BBC and Disney with keeping his stores looking current. “They help with the instore signage and with freshening things up,” he said.

In addition, he added, the product is also well executed. “Their product development people, they live in fantasy land,” he said. “They know how to make things different. They’re always thinking outside the box. The artwork they do, that’s their talent and their edge over everyone else [making entertainment product].”