Milestone: By the Decades 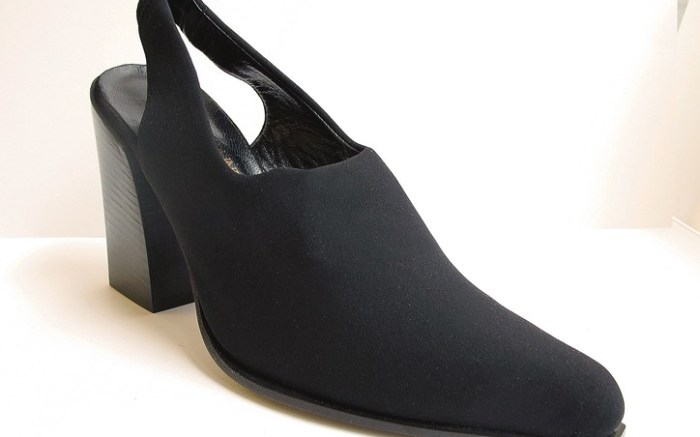 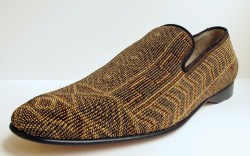 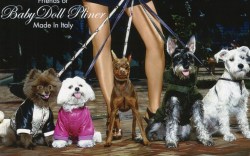 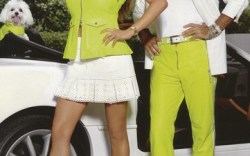 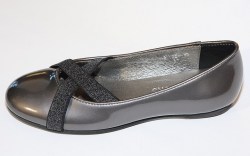 The namesake business has grown from a small women’s label to a bonafide footwear brand outfitting the whole family. Here is a look at the moments that have defined Donald Pliner’s company — and the man — for the past 20 years.

1994
• The designer debuts his first all-over stretch shoe, which has since become a signature.

2002
• The handbag collection is relaunched with a fresh new look.

2004
• The brand introduces Friends of BabyDoll Pliner, a collection of dog accessories named for the Pliners’ own Maltese.
• The Pliners purchase their 16,000-sq.-ft. home on Miami’s exclusive Star Island.

2007
• The Pliners establish the Peace for the Children Foundation, a nonprofit dedicated to helping children in need around the world.

2008
• The higher-end Donald J Pliner Signature label for men and women is introduced.