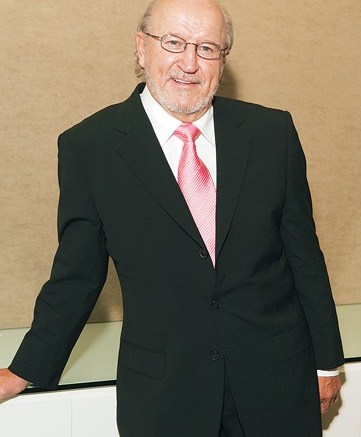 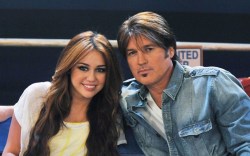 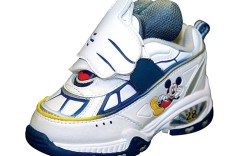 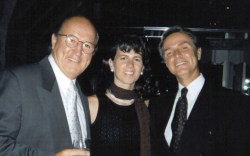 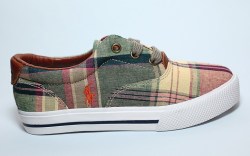 In the 35 years since it started as a small import company, the Boca Raton, Fla.-based footwear firm has risen to become an industry giant — and its founder and CEO, Bob Campbell, the reigning king of the kids’ category. BBC has built a reputation for design and product development, sourcing agility and marketing savvy, helping it land one big deal after another.

Under Campbell, the company oversees a growing portfolio of top brands, including Polo Ralph Lauren and Guess, along with a lineup of some of the hottest licenses from the children’s entertainment world. BBC distributes shoes globally and sells to retailers in every channel, from Sears to Saks Fifth Avenue, requiring a delicate balancing act that few others are able to pull off.

Even as they mark this significant milestone, Campbell and his team remain focused on the future and taking BBC to the next level by expanding its international reach and entering new product areas. And with Campbell at the wheel, new deals are always in the pipeline: The company is prepping to announce several in the months ahead.

For an inside look at the building of BBC, read on.