Milestone: All About Steve 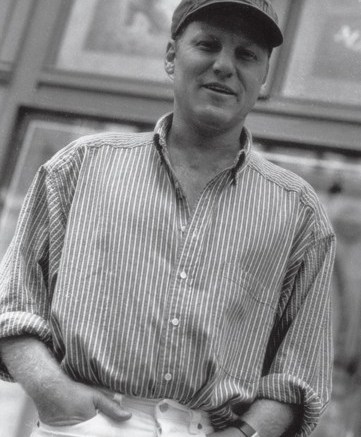 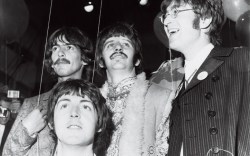 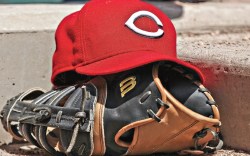 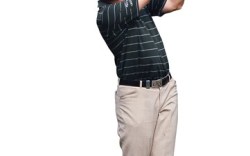 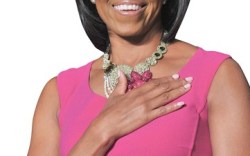 • In a movie about his life, Madden said he would choose John Malkovich to play him. “He’s an actor with such a broad scope. He can play both good and evil, light and dark, very well. And we have the same hair line. If I couldn’t get John, I would want Mickey Rourke, mostly because I can relate so well to the character he played in ‘The Wrestler.’”

• If he weren’t in the fashion business, his dream job would be professional golfer.

• Politics was the career path he thought about choosing. “But with my record, I’m an unlikely candidate to get into anything.”

• He is a huge Beatles fan. Paul McCartney is his favorite.

• Lance Rubin is his biggest fashion mentor. “Lance had the coolest store in Long Island, N.Y. — Toulouse — in the mid-1970s. That’s where I got my start. People trekked from all over the metropolitan area to shop at his store. He is the perfect combination of artist and businessman. Without Lance, there would be no Steve Madden.”

• He has a collection of more than 100 baseball caps.

• Michelle Obama is his dream celebrity partner. “She is the ‘first lady of fabulous.’ I’d love to make shoes for Michelle … and Barack.”

• FN has named his firm Company of the Year a record three times.

• Biographies are his book genre of choice.

• He proposed to his wife, Wendy, in the visiting room of the Coleman Correctional Facility.