MediaBank: Sam Gets Sexy… Trails Ahead… 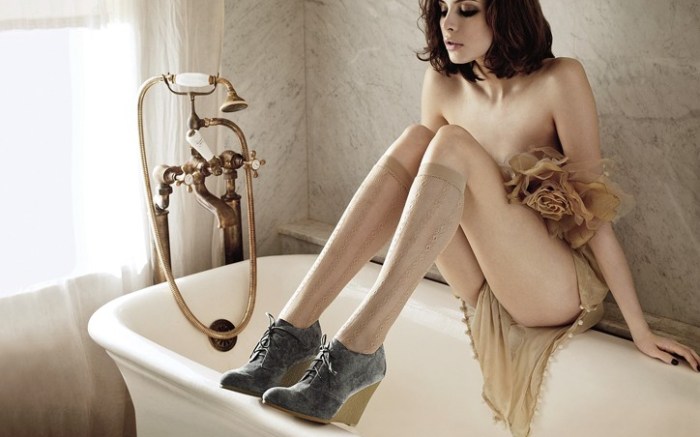 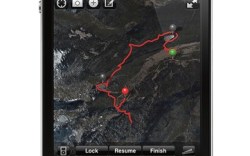 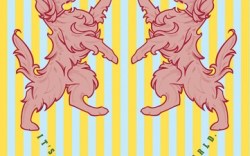 Sam Says
Sam Edelman is making a statement with his new fall ad campaign. Shot in New York’s Meatpacking District, the 12-frame series features Charlotte Kemp Muhl and was photographed by Kelly Klein, a longtime friend of Sam and Libby Edelman. Creative Director Sam Shahid, who also worked with the brand last season, got his inspiration from a photograph he and Klein had seen of the model in her own apartment. “It’s a lot about what the brand stands for: being on trend, whimsical and extremely feminine,” Edelman said. “That’s why we’ve had such a major response.” The campaign launched this month and will continue to unveil new images in the October issues of Vogue, Vanity Fair, InStyle, Harper’s Bazaar and Nylon. The ads also will appear on billboards throughout New York and Los Angeles.

Trail Blazer
The North Face’s iPhone Trailhead application is getting high marks from consumers. After launching early last month, the app was downloaded more than 200,000 times in its first two weeks and it hit No. 1 in the free app section of the Apple iTunes store, according to Aaron Carpenter, VP of marketing for North Face. The program is powered by EveryTrail and has the ability to locate hiking loops, bike routes and ski trails. Users can also share key items such as route, distance and speed through Facebook, Twitter and EveryTrail.com. “Our goal is to enable outdoor exploration, and the [app] provides users with a free digital tool to enhance and share their outdoor experiences,” said Carpenter.

Sail Away
To mark its 75th anniversary, Sperry Top-Sider will debut its “Passion for Prep” consumer sweepstakes Tuesday, to coincide with the release of “True Prep,” a new book by Lisa Birnbach. The brand’s shoe was featured on the cover of the author’s first novel, “The Official Preppy Handbook,” published in 1980, and to commemorate the second reunion with Birnbach, Sperry is running an online photo contest where fans can upload pictures of themselves in their best preppy outfit to the brand’s website or Facebook page. Each week, the person with the winning photo will receive a pair of shoes, and one grand-prize winner will receive a vacation in Nantucket, Mass. “We hope the contest will remind our fans to keep having fun in their Sperry Top-Siders, as well as inspire a new generation of nautically minded prepsters,” said brand President Craig Reingold. Birnbach also will visit Sperry retail locations for book-signing events; the contest ends Nov. 2.