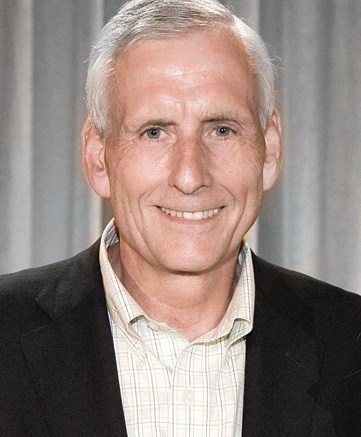 BOSTON — Jones Apparel Group Inc. could be close to acquiring a stake in Stuart Weitzman.

At press time last Thursday, people familiar with the matter said a deal between Jones and Irving Place Capital, Weitzman’s minority investor, could be imminent.

“I definitely believe the management at Irving Capital would see Jones as an intelligent buyer, and for Jones — after restructuring its own company in the better space, and taking into account the shoe space doing well with Nine West — it makes a lot of sense,” said Jack Hendler, president of Net Worth Solutions Inc., an investment banking firm.

Hendler said it’s not surprising that Irving Place Capital, which acquired its Weitzman stake in 2005, is gearing up to shed it, given that private equity firms typically hold investments for five years. “They want a return on their investment and to run the money into new funds,” he said.

Jones is “such a good company, and if you see what they’ve done with Circa Joan & David, they could do a great job” with Weitzman, she said, noting that the luxury label could be expanded into apparel and other categories.

She added that Jones’ management would mesh well with Weitzman and his team.

Weitzman himself has openly discussed succession planning. The founder, 68, is actively searching for a CEO and a president of retail. Earlier this year, he told Footwear News he would like to continue running the business while he is able and that he is open to selling it to an entity that would allow that.

“If [a potential buyer] said, ‘You could run it and we’ll give you a guaranteed contract that says that when you stop running it, we’ll take over,’ then I’d sell it. I wouldn’t have any problem selling it tomorrow,” Weitzman said.

The designer added, “I have no problem selling the business to a company that would have a good shot to make it better when I’m not around. But I would not sell the business while I’m physically able to be as important in it as I am, unless I controlled the business during my working years.”

Some insiders have speculated that Jones could acquire more than Irving Place’s 40 percent stake.

Still, the New York-based firm, which ended the quarter with $222.2 million in cash, has been vocal about pursuing acquisitions. Already it has been busy building its designer stable. Earler this year, it snapped up Robert Rodriguez, and in 2008, the company acquired a 50 percent stake in Rachel Roy.

Card is clearly feeling bullish about the shoe business in general, and last week told Footwear News that the market is in the midst of “a good footwear cycle,” adding that his firm’s footwear offering “across the board is terrific. I can’t compliment the footwear group enough.”

Easy Spirit continues to resonate with baby boomers, and Nine West has benefited from being available at Nordstrom again, Card said.

Jones reported last Wednesday that first-quarter earnings attributable to the firm jumped to $39.2 million, or 45 cents a diluted share, from $300,000, or breakeven on a per-share basis, the prior year.

On an adjusted basis, the firm earned 47 cents, easily surpassing Wall Street estimates for 34 cents. Quarterly revenues dipped slightly to $876.1 million — yet ahead of analyst projections for $866.1 million — from $879.4 million last year. — With contributions from Marcie Young