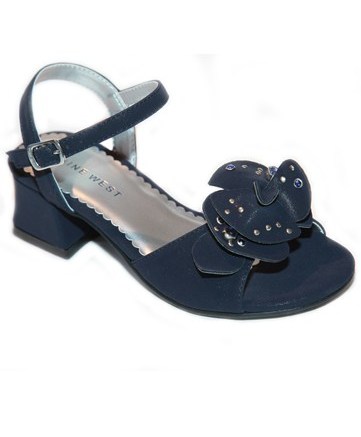 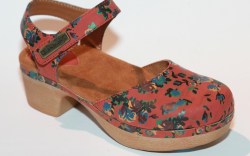 The Jones Group is taking its children’s’ footwear business out of house.

Rick Paterno, group president of footwear for Jones, said the move, which will be effective Jan. 1, is a logical one.

“While kids’ has always been a good business for us, it’s somewhat outside our core competency. We’re a women’s house and that’s what we’re experts at,” Paterno said. “This licensing arrangement gives the children’s business a dedicated focus from Larry and his team, while still allowing us to control the design and direction of the product.”

Paparo, whose company has extensive sourcing networks in China and Brazil, had been working with Jones for some time as a production agent for its kids’ lines. “We think Larry will do a fantastic job running the business,” Paterno said. “He has his ear closer to the children’s market and really understands it, and he has great relationships in the marketplace.”

For his part, Paparo said he sees tremendous opportunity for the Jones portfolio. “These are brands that have a strong following among moms, so there is a lot of potential to grow and mature the business,” he said, noting the possibility of bringing other Jones footwear brands down into kids’ in the future.

Capitalizing more on take-down styles from the women’s lines will be key to the children’s strategy going forward, Truglio added. “We’re going to take LJP’s expertise in making kids’ shoes and combine it with all the knowledge and trend direction of Jones.”