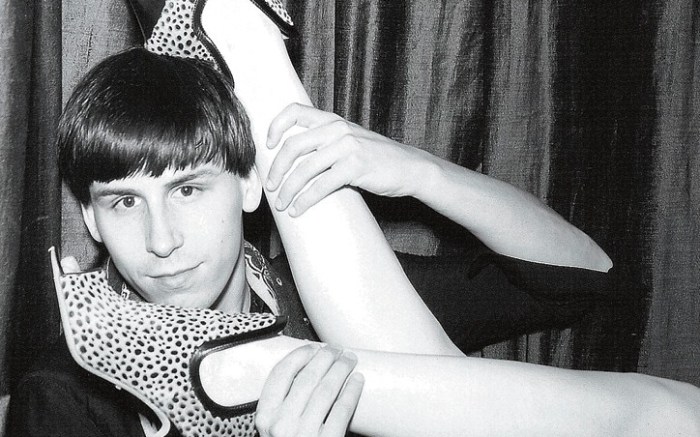 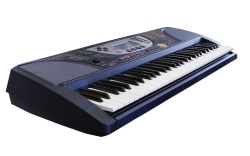 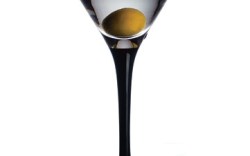 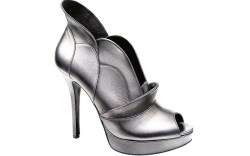 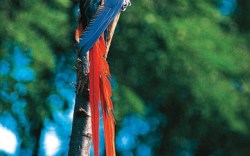 Hollywood has been good to Jerome Rousseau.

Since launching his line, Jerome C. Rousseau, in 2008, stars such as Charlize Theron and Scarlett Johansson have worn his geometric, block-heeled pumps and peep-toe booties on nighttime talk shows, on the red carpet and around town. The 32-year-old’s designs also have landed starring roles of their own.

Last year, a dozen oversized styles appeared in a fantastical dance scene in “The Imaginarium of Doctor Parnassus,” and Rousseau is working on a few looks for an undisclosed big-budget film due out this winter.

Back in the office, the Canadian designer has hired a full-time sales director to handle the brand’s growing account list, which has risen 20 percent since spring ’10 and includes 45 stores, such as Barneys New York, Harvey Nichols and Madison in Los Angeles.

On track to be up another 25 percent by the year’s end, Rousseau also has partnered with four Los Angeles-based clothing designers to jointly showcase their lines at local and international shows and reach a broader retail base.

Rousseau, who has turned to French actresses, disco and British punk for inspiration, recently opened up about life outside the design studio.

If I were in a band, I’d play…
Keyboard. “I was in a band when I lived in London, [and] my haircut was the key factor. The
keyboard skills came later.”

I relax by…
“Listening to music with friends, making a cocktail and spending time with people I love.”

My fall ’10 line was inspired by…
The 1927 film “Metropolis.” “It was a visionary science-fiction film about the future.”

If I were reincarnated as an animal, I would be…
“A beautiful, multicolored bird, like a parrot. They seem really social and fun.”

Favorite hidden gems in L.A.:
“Ryan Heffington and the Fingered Dancers, a dance troupe that explores movement in lots of different ways; and a somewhat dark band called We Are the World.”

If I had a time machine, I’d travel to…
London in 1979. “I’m fascinated by the post-punk-era club culture.”

My prized possession:
“An amazing, triangular Rubix Cube in neon colors. I’m in love with it. It took about two years to get it back in the right order.”