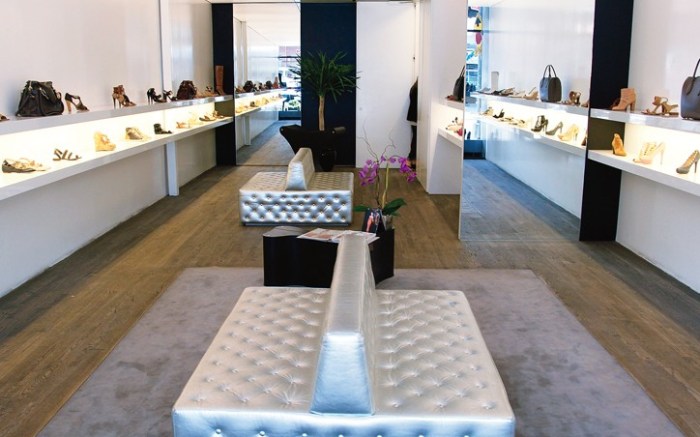 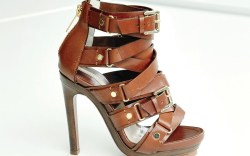 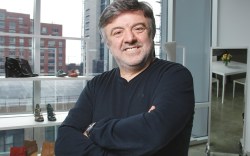 NEW YORK — After taking a sizeable hit in the recession, high-end Italian manufacturer Iris is moving ahead with an aggressive plan to refuel growth.

According to Iris CEO Giuseppe Baiardo, the agenda includes expansion in the fast-growing Chinese market, new branded retail stores and a bigger focus on bridge collections like the Jil Sander Navy line bowing for fall ’10.

Iris, which manufactures and distributes collections for Marc Jacobs, Chloé, John Galliano, Veronique Branquinho, Jil Sander, Michael Kors and Rochas, is aiming to boost sales by 5 percent to 7 percent this year, after a 20 percent decline in 2009. By 2012, Baiardo expects to see a return to 2008 figures, when Iris reported sales of 48 million euros (more than $60 million at current exchange) and a net income of more than 5 million euros (around $6.5 million).

Baiardo predicts that the recovery can partly be attributed to a resurgence in demand for made-in-Italy product, particularly in the fast-growing Chinese luxury market.

“[Ten years from now], it is estimated there will be more than 100 million wealthy people in China,” Baiardo said, adding that the company plans to open a Hong Kong showroom in 2011.

China is also becoming a more important manufacturing locale for Iris. For example, the See by Chloé line, which is priced 40 percent lower than the main Chloé collection, is produced there.

“To increase sales and expand, we need to increase production and offer the price-sensitive shoes we [can’t afford to manufacture] in Italy,” Baiardo said. “We already have the managerial, entrepreneurial and technical know-how [on the ground].”

While the Far East is a viable alternative for lower-priced collections, Baiardo continues to focus on Italian production for Iris’ main lines.

The exec is consolidating production into a new 119,000-sq.-ft. plant in the Veneto Fiesso d’Artico region, streamlining production and logistics under one roof. That move, he explained, should help the firm boost production, opening the door to further opportunities abroad.

Aside from China, the CEO is targeting growth in other emerging markets, including India, Malaysia, the United Arab Emirates, New Zealand, Vietnam, Korea and Australia, as well as ramping up in established markets, such as the U.S. and Europe.

Under parent company Gibo, which acquired a majority stake in Iris in 2005, the firm has been steadily opening retail doors in key cities globally, including Milan, London, Moscow and New York (Iris opened its first store, in Paris, in 2000).

The CEO said he is seeking to bow additional stores in other key markets, and next year Iris will launch an online store, that will, like the company’s brick-and-mortar stores, sell only the brand’s main collections bearing the made-in-Italy label.

“We believe that within the next 10 years, 20 percent of our sales will be online,” he said, “so we’re getting ready.”

While he sets the stage for growth, Baiardo also continues to foster relationships with the company’s designer partners.

Baiardo has been producing for Marc Jacobs for 16 years, often working with the designer through the night to perfect his collections.

“There are few designers who love and believe in shoes almost more than clothes,” Baiardo said. “[Marc] always knows what he wants, and even when he proposes very difficult styles, when we achieve what he has envisioned, it’s better than anything we’ve ever done.”

Veronique Branquinho — whose footwear is still produced by Iris, even though she shuttered her apparel arm in 2009 — has been working with Baiardo since 1999. And while she lauded the company’s focus on top-notch design, she said she appreciates Baiardo’s personal attention the most. “There is always time left for tasty Italian food, a good laugh and nice conversations,” she said.