How to Launch Your Own Brand 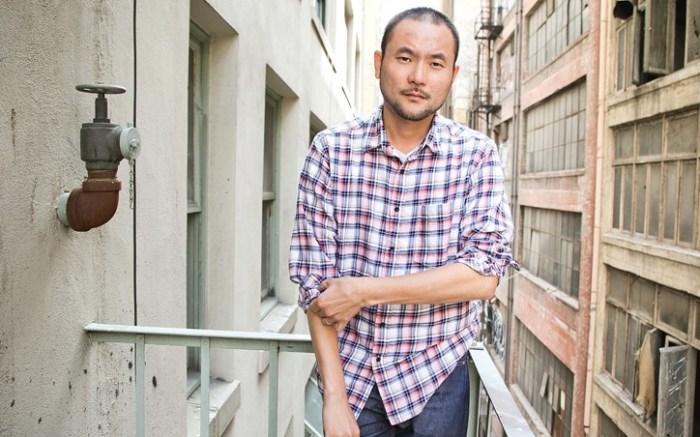 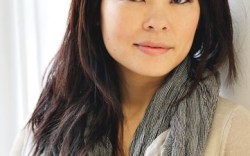 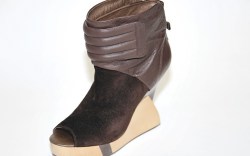 For budding entrepreneurs, launching a new brand creates a mix of nervousness, excitement and panic.

No matter the emotions, building a start-up footwear company comes down to having a strong concept, and finding financing and a means of distribution. Anyone with aspirations of founding a brand could use pointers from those who’ve progressed beyond the starting position, so Footwear News spoke with four entrepreneurs in the athletic category to learn the secrets of a good launch.

Brand creators said the chances of success are higher if an aspiring mogul already has experience in the field before branching out. According to Andrew Estey, the END Footwear founder who recently launched Your Lume, an online consumer marketplace, working for an established company beforehand helps to make connections with potential investors, manufacturers and clients. “It always comes down to connecting with people, building relationships and having smart people as advisers,” Estey said.

Developing a clear identity is also key to finding the right consumer later down the road. “Sometimes what you like isn’t what you need to create,” said Christine Su, co-founder of Su-Yoon, a line of athletic-inspired women’s shoes. “If you have a collection that 10 other designers have, you’re going to have a hard time selling it.”

Su created Su-Yoon with her friend Elizabeth Yoon after saving $10,000. Although that may seem like a modest amount, Su said, an aspiring designer doesn’t need millions to get a new brand off the ground. “It doesn’t take much to start,” she said. “But you need to realize that as your business grows, your funds will need to grow.” For instance, consider the need for employees in sales, marketing, legal and accounting.

So how does an entrepreneur find funds? According to Oetzi3300 founder Ludo Malmoux, the answer is a good business plan. A veteran of the footwear industry, Malmoux said that a well-thought-out plan should outline what a new brand can offer potential investors and vice versa. Often, potential investors have already worked with a startup, added Su.

If you don’t have leads in that area, Su suggested reaching out to investors by cold calling or even through social media. “Someone you respect or want to work with probably has a Facebook, Twitter or LinkedIn [profile],” she said. “Reach out, tell them you don’t have enough relationships in the industry and you’d love for them to look at your business plan.”

That seed money can secure a manufacturer and distribution — one of the biggest challenges in launching a brand. Clae founder Sung Choi said a manufacturer’s capacity and capability is most important. After founding his company in 2001, Choi found that his vision wasn’t matching the resources of his manufacturer. As a result, in 2004, Choi put the brand on hiatus while he searched for new manufacturers, as well as partners who were experts in business operations. He relaunched in 2007. “A designer doesn’t make a brand,” said Choi. “You have to have a bigger understanding of how the business runs.”

And when it comes to distribution, he said, independent boutiques are more willing to take risks on new brands. A good strategy in signing up accounts is to research what stores you want to be sold in and make sure the product fits.

Jay Gordon, co-owner of sneaker boutique Bodega in Boston, said his shop is always open to newcomers. “If a brand fills a niche that hasn’t been filled and doesn’t try to follow quick trends,” he said, “we always consider it.”

Footwear News asked experts for their tips on launching a new brand in this climate.

Be willing to adapt. “You’ve got to anticipate the worst and hope for the best,” said Ludo Malmoux, founder of Oetzi3300. “Launching a brand is a 24-hour cycle — you have to live it and breathe it. It’s not a 9-to-5 job.”

Have a mentor. Other people in the industry who have experience can act as a sounding board for ideas and when issues arise.

Hire the right team. Having a great sales rep can help. “If you don’t already have a relationship with buyers, it will be difficult to get into stores,” said Christine Su of Su-Yoon.

Don’t try to be everything to everybody. “Look into the market and see where your brand fits best,” said Jay Gordon, co-owner of Bodega. “Don’t try to sell to too many stores in one location.”

Don’t take more orders than you can handle. First and foremost, make sure you can deliver, so you build trust in your brand.

Don’t be too aggressive when looking for distribution. “Learn how to let things happen naturally and don’t try to force yourself onto people,” Choi said. “If you have something great, it will show through in the end.”

Don’t pick just anyone to invest. Because it’s their money, investors will judge your performance, said Malmoux. People you know well and who share your goals will give the best advice.