How to Launch a Mobile App 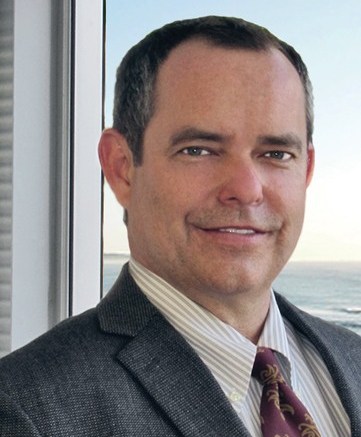 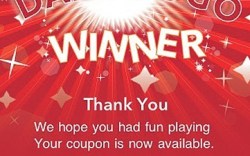 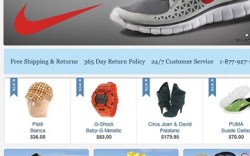 Retailers are going to the phones.

Increasingly, small boutiques, as well as large retail chains, are turning to mobile applications to grab attention — and sometimes sales — in a difficult selling environment. And so far, research suggests they have good reason: More than 50 percent of people will access the Internet through a mobile device in 2014, according to Morgan Stanley’s April 2010 Internet trends report. By 2015, mobile Internet users will surpass desktop users by 400 million.

So how can a company enter the mobile marketplace for the first time?

According to specialists, the first thing a brand or retailer should do before launching an application is define the goal, including the benefits they are looking for from having a mobile presence.

Andrew Koven, president of e-commerce and customer experience at Steve Madden, said several different opportunities are available in the digital space. “For some, it’s branding, for others it’s sales — or it can be both,” he said.

Putting together a clear strategy is also key, said Jesse Crowe, CEO of mobile software development company VMBC. That includes determining exactly how much a mobile app will cost. VMBC, whose clients include Payless ShoeSource, Foot Locker and Sears Holdings Corp., charges anywhere from $100,000 to $150,000 for the development of an app. Additional fees apply for maintenance and updates, which can vary depending on the project.

If outsourcing to a developer isn’t within budget, another option is to create the app in-house, the preferred method for online retailers such as Zappos.com and Karmaloop.com. “If you want it to mirror your website and you have the resources to do it, the best way is to do it [yourself],” said Karmaloop owner Greg Selkoe. Karmaloop’s app launched this summer with e-commerce abilities.

Though Zappos has had a mobile website for more than a year, the company debuted its first digital application on the iPad in October. Design of the browse-and-buy app took an in-house team of six people. “We wanted to make sure we gave consumers a core shopping experience before we tried to add all the bells and whistles,” said Jaimee Newberry, Zappos product manager and app designer.

Whether development is outsourced or built in-house, Crowe said a successful application should be fun and functional. “You want to have something that will entice people to keep using the app,” Crowe said. “You want to come up with a design that has stickiness and an entertainment aspect.”

For example, the VMBC-designed Payless app includes a daily “buy one, get one” game, in addition to the retailer’s full product catalog.

Crowe also suggested building location-based elements into the design to take full advantage of smart-phone capabilities. For example, an application could help customers locate products within a store, or it could notify customers when they are near a retail location. “The concept is a matter of extending the borders beyond brick and mortar and capturing [consumers] wherever they might be,” he said.

After an application is launched, the next step is to get the word out. Payless created awareness by leveraging social media sites such as Twitter and Facebook. The retailer also provided a download link on its website.

But the work isn’t over once a mobile app goes live, said John McDevitt, VP of advanced services at HSN. Instead, companies must constantly look for ways to fine-tune their properties. “What we’ve learned through these new transactional platforms is to look at the key elements of what people want and then make it easier for them to get to it,” he said.

One way to achieve that is to measure the success of the app regularly. Crowe recommended conducting evaluations each quarter to ensure the financial benefits remain strong.

“There’s a big difference [between] just creating a mobile application [and] having measurable success in the [digital] marketplace that can result in billions of dollars in revenue,” Crowe said.

Experts weigh in on what companies should know about going mobile.

Research other apps. “The iTunes store is a great research area,” said VMBC CEO Jesse Crowe. “Look at retailers who have high ratings and high [downloads].”

Keep bugs to a minimum. Design flaws and problems will result in poor reviews. “[If apps] have low ratings or have a lot of bugs, they’re thrown away within moments. It’s very important to deliver an app with very few bugs, if any,” said Crowe.

Consider the device. “Know that if you’re creating an app for a mobile phone, the screen is probably only going to be around 2 by 3 inches,” said John McDevitt, VP of advanced services at HSN. “You need to make sure what you create fits well in that format.”

Don’t move forward without participation from the entire company. An effective mobile program will be supported by all departments.

Don’t make it too complex. “The app has to be easier and simpler to use than your website because it’s being delivered on a more convenient format,” said Karmaloop owner Greg Selkoe.

Don’t rush an app to market. “Do a lot of testing and see what resonates with your customer,” said Shoebuy.com CEO Scott Savitz. “There’s no need to put out an app just for the sake of it.”