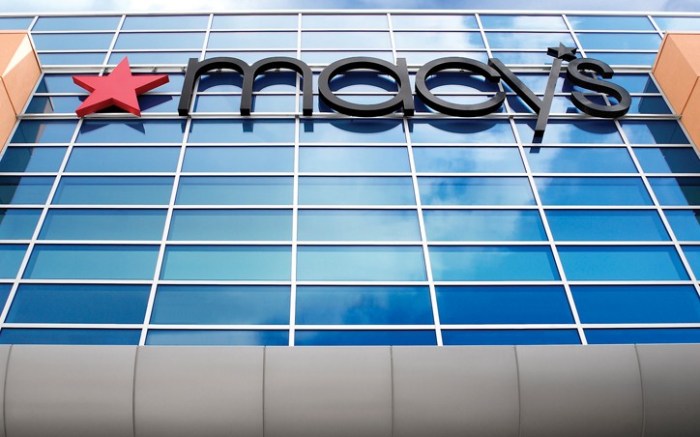 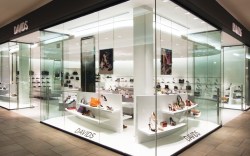 NEW YORK — Retailers might be optimistic about holiday sales, but they still are mixed on whether to boost their ranks for the season.

Larger retailers, from Macy’s to Finish Line, have announced plans to increase hiring during the fourth quarter, but smaller stores are hanging back.

Kitson owner Fraser Ross said he is waiting until November to decide whether to add more associates, and will be watching the consumer mood closer to the holiday season — as well as the nationwide unemployment data — before making any moves.

However, Ross has already started ramping up backend operations. “We are hiring more back-of-thehouse people for ticketing and stock because we’re getting Christmas goods in now,” he said. New York-based Tip Top Shoes does not intend to add any staff this season, according to owner Danny Wasserman. “We have enough employees that are well trained to handle the rush,” he said.

However, other retailers, including Toronto-based Davids Shoes, said they are planning to bulk up.

“We want our top sellers on the front lines greeting and assisting customers, because if they’re doing manual things, like setting up sales racks or looking down at sales sheets, it doesn’t create the kind of atmosphere we want for holiday selling,” said brand manager Richard Markowitz.

John Schuler, president of Schuler Shoes, noted that he is in a better position this year to hire more part-time employees, and not just on a seasonal basis. “If we take the time to hire somebody and train them [for the holiday season], we’re hoping they’re going to stick with us,” Schuler said, adding that his stores employed around 150 parttimers this year, compared with 140 last year.

Larger retailers are feeling even more confident. Cincinnati-based Macy’s recently said it would hire 65,000 seasonal employees this year to match its expected annual gain of 3 percent to 3.5 percent, most of which should come in the second half. And Finish Line has said it will bring in slightly more employees this season, but declined to give an exact percentage. For its 1,089 department stores in the U.S., Kohls expects to hire 40,375 temporary workers, a 21 percent increase from last year.

Overall, outplacement consulting firm Challenger, Gray & Christmas Inc. forecast a total of 550,000 to 600,000 retail hires during the months of October, November and December this year, compared with 501,400 last year.

Despite the bump, these numbers still do not match the holiday hires before 2008, when retailers added about 700,000 new positions.

“We’re only in the first year or two of coming out of a very deep recession,” said John Challenger, CEO of Challenger, Gray & Christmas. “The consumer confidence numbers have been bouncing up and down. [Consumers] are still strained in their spending because of heavy debt loads.”

But Challenger said he believes the long-term picture is getting brighter.

“We’re still in a slow period now, but every month we’ve seen job growth [in the private sector],” he said. “If retailers continue experimenting with new approaches to reach out to consumers, like pop-up stores and kiosks, retail jobs can really grow.”