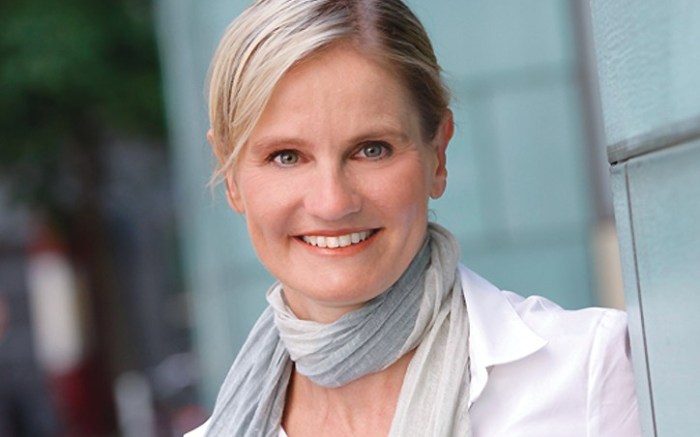 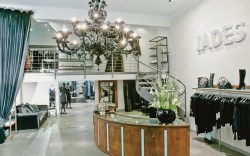 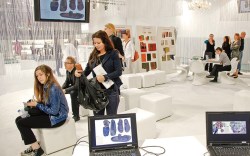 There’s an advantage to being the final shoe show of the season.

This winter, GDS will appeal to buyers who want to take one more look at fall ’10, when the show comes to Düsseldorf, Germany, on March 12-14. The trade event will showcase 760 exhibitors and 1,800 collections. Names that are new to the show include Bikkembergs and Rue Princesse, as well as stalwarts such as Cydwoq, Crocs and MBT.

Here, Deutelmoser discusses the state of German retail and why fall will be strong for GDS.

KD: Yes. Last year, German retailers reported that business was stable, and the retailers I’ve spoken to are optimistic that it will continue [to be].

FN: Has the positive state of German retail boosted the number of exhibitors at GDS?

KD: Certainly. There have been a lot of requests for last-minute space, which could have something to do with the resilient economy here. However, because of the way the show is segmented, most areas, including White Cubes [a premium section with such brands as Steve Madden, Hunter and Pura Lopez], Kids and Superior, are now fully booked.


FN: Do you find that fall is always the stronger show in terms of product?

KD: I think so, and particularly this year. Because of the hard winter in Europe and the U.S., people are on the lookout for sturdy winter styles with warm linings.

FN: Do you expect to see more overseas buyers at this event?

KD: It’s always difficult to say. Even if buyers purchase tickets in advance, we can’t really judge attendance until the event is in full swing.


FN: Is there a country that is increasing its number of exhibitors this time around?

KD: Shoe companies in Portugal are concentrating on brands, design and innovation. We have 55 Portuguese exhibitors showing. They are really focusing on export right now because the economy at home in Portugal is not so good.


FN: What have you learned from visiting other trade shows lately?

KD: Even though there is a crisis, there are many people who are using it as an opportunity for change, or to launch new collections or fashion-forward styles.

Vendors and buyers weigh in on the upcoming GDS show in Düsseldorf.

“Much of what we have been seeing is versions of what was out last season. We hope that GDS will show us new trends and direction. Networking and buyer seminars are all important to see what stores are doing to beat the economy and how consumer behavior is changing. As a service company, it’s our job to gather as much global information as possible, then decipher how to utilize it best for each of our customers.”

“GDS went off the boil for a bit, but now we’re finding that it’s becoming stronger for the eastern side of Europe. A lot of top German accounts visit GDS and write a lot of new business there.”

“For people who don’t have private label, GDS probably doesn’t hold much appeal. It’s a sourcing rather than a branded show, so we’ll go look at what companies from the Far East are doing. However, as it’s the last show of the season this time, buyers who haven’t completed their range might go for last-minute [orders].”

“We don’t know what to expect, but we’re confident that with the better cooperation between the euro and the dollar, we’ll bring back interesting new women’s comfort lines.”

Düsseldorf is always busy during show time, said Anissa Kube, buyer for local store Jades, and she’s hoping her shop, located at 1 Breitestrasse, will benefit once again. With stores such as Apropos, Felippa K, Tiger of Sweden, Guess and Replay nearby, the neighborhood around Jades has been a magnet for visitors, and that has meant a lot for Kube’s business. Her 9,800-sq.-ft. space is dedicated to men’s and women’s clothing, with a shoe offering of 15 different brands, including Strategia, Fiorentini & Baker, Azzedine Alaïa, Steve Madden and Ugg, and French brand Maloles, which was added this season. Kube said she always visits the White Cubes area of GDS to look for new shoes and in the past has picked up Ash and Steve Madden there. (She also visits Coterie in New York, Tranoi in Paris, Project in Las Vegas and the shows in Berlin). This season she’s looking for wedges, lace-up boots and pumps, as well as younger, less pricey shoes for the Jades e-commerce site.