Footwear Faces at the CFDAs 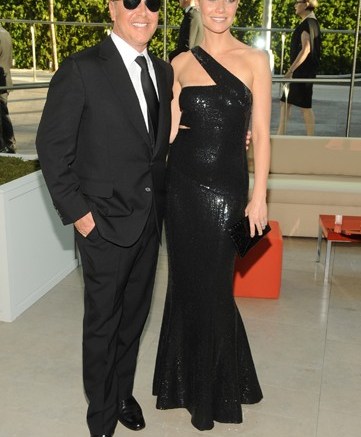 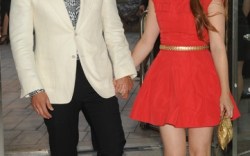 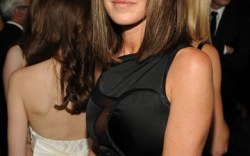 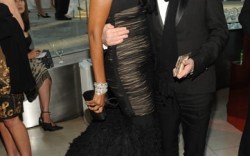 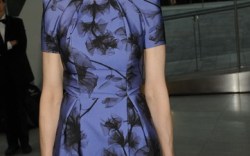 Fashion’s elite turned out for the CFDA Awards Monday night, transforming New York’s Lincoln Center into an apex of style.

Celebrating the industry over champagne and canapés, designers, models and A-list celebrities gathered at Alice Tully Hall to fete Marc Jacobs, Michael Kors, Alexander Wang, and David Neville and Marcus Wainwright of Rag & Bone, among others.

Kenneth Cole arrived wearing a black suit and black sneakers, attending the event as a precursor to the FFANY show, which started today. “You see the industry coming together to celebrate itself and American fashion,” he said. “Tonight is a great night.”

The Swarovski Awards, which honor emerging talent, went to Alexander Wang for accessory design (thanks, in part, surely, to the success of his sold-out Alla leopard-print wedge), Jason Wu for womenswear design and Richard Chai for menswear.