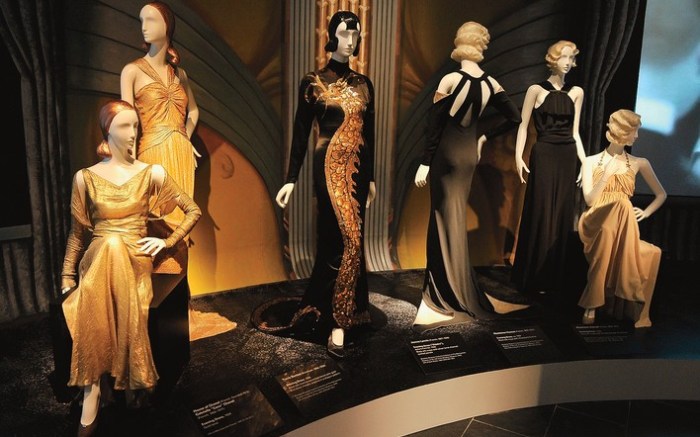 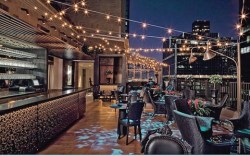 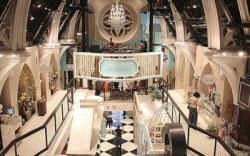 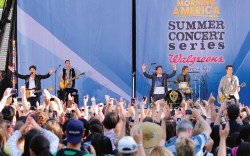 From museum shows to free concerts in the park to retail therapy and dining in style, New York has plenty of activities to choose from during FFANY week and throughout the summer. To begin, the best of the city’s culture will be on display June 8 during the Museum Mile Festival. From 6 p.m. to 9 p.m., Fifth Avenue will close down to allow access for live bands and entertainment, while nine museums from 82nd Street to 105th Street open their doors for free. On the list is The Metropolitan Museum of Art, where current exhibitions include “American Woman: Fashioning a National Identity” (at left) and selected works from Picasso. Other participants include the Museum of the City of New York, the Cooper-Hewitt National Design Museum and the Guggenheim. Kristen Henning

When the warmer weather sets in, New Yorkers and visiting guests can’t get enough of the great outdoors, especially on rooftops. A new option on the scene is Upstairs at The Kimberly Hotel, opening June 10. The rooftop lounge sits 30 stories above the ground and features a Hollywood glamour feel, with theatrical lighting and a direct view of the Chrysler Building. In addition to a drink menu, Upstairs also offers small plates for dinner, including Truffled Mac & Cheese and Seared Steak Tartare. And in case the weather isn’t perfect, the rooftop space has retractable glass ceilings and walls, as well as heated floors. K.H.

If you’re looking for a one-stop shop, the Limelight Marketplace has it all. The new shopping center, which opened earlier this month in the Flatiron District, houses footwear retailers Hunter Boot and Havaianas, in addition to boutiques offering clothing, perfume and sweets and candy in a three-story “street of shops” format. Looking for more of a discount? Travel east to Union Square, where Nordstrom Rack recently bowed its first Manhattan location. The wide assortment of brands includes Sam Edelman, Stuart Weitzman, Donald J Pliner, Badgley Mischka and Steve Madden. K.H.

Central Park is the spot this summer for top music and theater acts. “Good Morning America” is back with its free concert series, which kicked off earlier this month with

The Jonas Brothers (above) and Demi Lovato at Rumsey Playfield. Future acts include Black Eyed Peas, Alicia Keys, Lady Antebellum and Miley Cyrus. Shakespeare in the Park is also returning, with “The Winter’s Tale” and “The Merchant of Venice,” performed from June 9 to Aug. 1 at the Delacorte Theater. Lastly, on June 8, the Central Park SummerStage series is welcoming Simon & Garfunkel as the headliners for its 25th anniversary celebration. K.H.