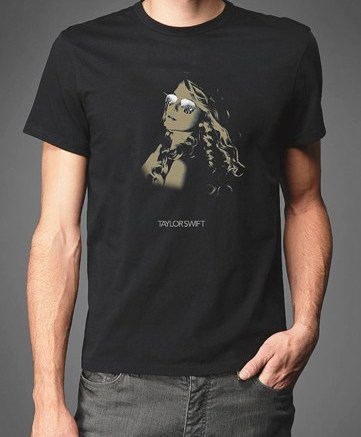 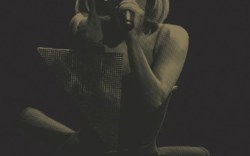 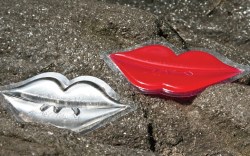 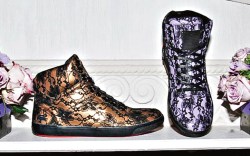 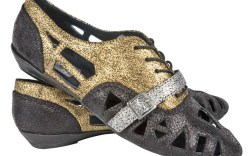 Music enthusiast John Varvatos channeled his love of rock ’n’ roll for the biggest recording industry event this year, producing a series of creatively designed T-shirts for the 52nd Annual Grammy Awards. Featuring “Album of the Year” nominees Beyoncé, The Black Eyed Peas, Lady Gaga, Dave Matthews Band and Taylor Swift, his creations are part of the “We’re All Fans” advertising campaign, which honors the impact of music and debuted live on CBS following the awards ceremony. The proceeds from the shirts, available for $45 at John Varvatos stores and in select Bloomingdale’s locations, will go to charities including MusiCares and the Grammy Foundation. Kristen Henning

Be stylish at New York Fashion Week this month, but don’t kill your feet over it. Insoles have received a fashion makeover with the 10Kisses Gel Shoe Insert from ScandaLush. And product, featuring a kissing lips design, comes just in time for Valentine’s Day. The insoles can be placed under the heel, the arch, or the ball of the foot and are available in red and clear at Scandalush.com for $13. You can also find the product in the gift bags during Korto Momolu’s fashion show on Feb. 15. Momolu, who first made her mark on the fifth season of “Project Runway,” finishing as first-runner up, will debut her line of handbags and jewelry at Dillard’s this month. K.H.

Sneaker brands love streetwear labels. And next month, boutiques across the U.S. will get kicks that combine feminine flair (think lace, glitter, metallics) with tomboy silhouettes (high-tops, jazz shoes). And there’s plenty to go around. Those who take their style cues from the West Coast can check out the collaboration between Californians Hellz Bellz and Vans (near left), while East Coast loyalists can look to the pairing of New York’s Married to the Mob and Lacoste (far left). Jennifer Ernst Beaudry &
Lindsay E. Sammon

>> Red Hot
With the announcement of the Oscar nominees just a day away, the buzz surrounding the 82nd Annual Academy Awards is heating up. To get you ready for the evening — or a similar moment of fame — fashion critic Melissa Rivers (with Tim Vandehey) is offering tips and suggestions in her new book “Red Carpet Ready: Secrets for Making the Most of Any Moment You’re in the Spotlight,” out this week. Some topics include ways to feel comfortable in what you’re wearing, reinventing vintage looks and “under the carpet” gossip on celebs and their stylists. Rivers also discusses her relationship with Julia Roberts, and, like mother like daughter, she doesn’t hold anything back. K.H.