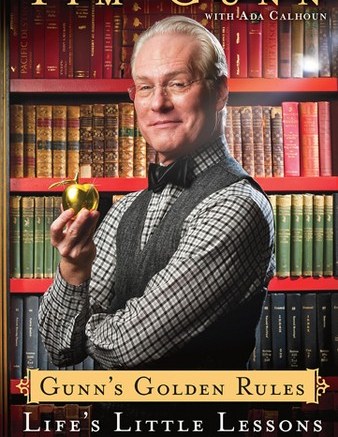 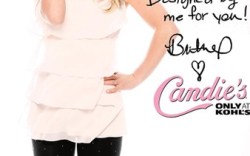 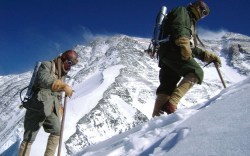 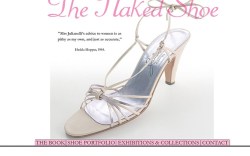 Rule Book
Tim Gunn is at it again with his latest “project,” a how-to book featuring all his favorite guidelines. “Gunn’s Golden Rules: Life’s Little Lessons for Making It Work” provides insight into all the essential rules needed to succeed at work, with fashion and in everyday life. Gunn uses stories of important fashion types, such as Vogue’s Anna Wintour and André Leon Talley, to illustrate his advice and principles. In a chapter called “Physical Comfort is Overrated,” the author dives into his views on Crocs and how he eventually “came around somewhat” to the success of Ugg boots. The book goes on sale in September at major retailers for $24.

Sweet Deal
Pop star Britney Spears is trying her hand at designing. The star teamed up with Candie’s for a limited-edition line of apparel, handbags and jewelry, released earlier this month. For inspiration, Spears turned to her favorite music and movies, and the clothing selection includes everything from jeans to the little black dress. Coinciding with the launch is a marketing campaign (at right), featuring ads with taglines such as “You’ll love these jeans” and “Love this skirt for dancing … fun and flirty.” The line is sold exclusively at Kohl’s stores, and prices range from $14 to $78. Television and online ads will also run, as shoppers gear up for back-to-school.

Getting Naked
The legacy of a vintage shoe designer lives on within the recently launched website Mabeljulianellishoebook.com. The site is a precursor to a biography titled “The Naked Shoe: The Artistry of Mabel Julianelli,” written by Julianelli’s daughter and set to be released in November. The website recalls the history of Julianelli’s career, spanning from 1929 to 1983, and her work with her husband and design partner Charles. The designer is well known for winning the Coty Award in 1950, and her work has been exhibited at the Metropolitan Museum of Art, the Fashion Institute of Technology, Parsons The New School for Design and the Costume Institute.

Wild Thing
The North Face and REI have partnered with National Geographic Entertainment for the film “The Wildest Dream: Conquest of Everest.” The documentary follows Conrad Anker in his pursuit of the dangerous climb, and also highlights the life of George Mallory, who made his final attempt at the mountain in 1924. Narrated by Liam Neeson, “The Wildest Dream” features the voices of actors Ralph Fiennes as George Mallory, the late Natasha Richardson as Ruth Mallory, and Hugh Dancy as a fellow climber. For adventure seekers, the film opens in IMAX and traditional theaters on Aug. 6.