First Look at Sorel for Spring 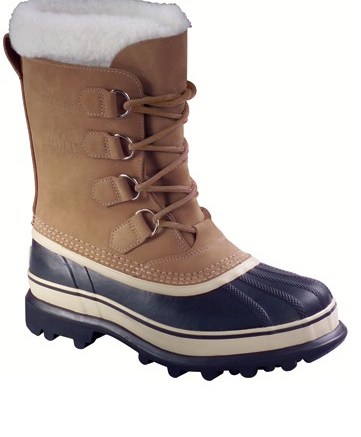 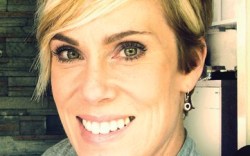 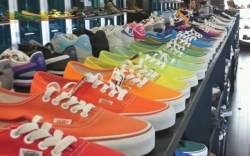 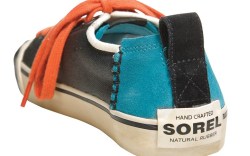 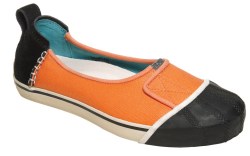 When most people think of Sorel, they think of one thing: boots. But the Canadian shoe company, now owned by Portland, Ore.-based Columbia Sportswear, is striving to change that perception.

Known for its familiar Caribou pac boot and many other franchise cold-weather styles, Sorel has carved out a niche with winter footwear since 1959. But that’s just the tip of the iceberg, said the brand’s product line manager, Johanna Koeberle. “The winter selling season is just three months. It took us 51 years, but we’re finally ready to branch out into the other nine months of the year.”

This season marks the brand’s inaugural spring line, which includes eight new looks for men and women, as well as six carryover styles that have been lightened up and modified for spring. For women, the collection focuses on vulcanized sneakers, Mary Jane shoes and sporty ballet flats, as well as fashion boots and rainboots. For men, there are sneakers, tasseled boat shoes and rugged, casual boots. Each style, priced between $70 and $100, pays homage to Sorel’s history, from the rubberized toecaps on the sneakers to the stitching on the heels.

And Koeberle already has plans for spring ’12. “In Sorel’s future, there may be a heel of some sort, perhaps an open-toe [shoe/sandal hybrid]. It’s key to stay true to who we are and not walk away from our heritage,” she said. “But the opportunity is limitless.”

The Designer
Johanna Koeberle, who cut her teeth at Adidas and helped start the Triple 5 Soul footwear line, joined Sorel two years ago to boost the heritage brand’s fashion appeal.

The Inspiration
For Koeberle, the key to creating a spring line was using the brand’s winter heritage — namely franchise styles such as the Caribou (at left) and Sentry boots. “It’s all Sorel DNA,” she said. “Our heritage is our strongest asset.”

The First Account
Athletic and casual store Neo 39 in Pasadena, Calif., will carry several spring styles, said buyer Alex Fisher. Even in California, the store has had success with certain Sorel boots, he said, so picking up the spring product was an easy choice. “It’s just a nice, classic line with a good heritage, a throwback that people will cling to as soon as they see it on the shelves.”