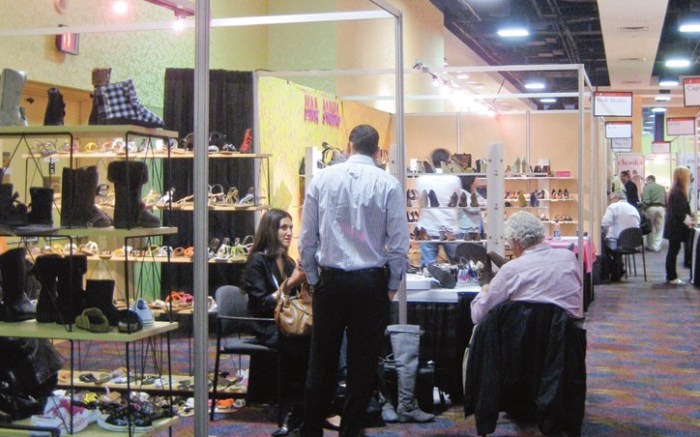 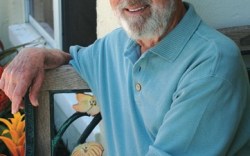 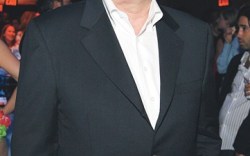 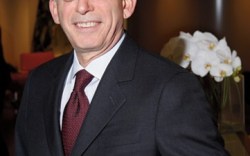 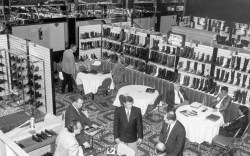 This week’s FFANY show is expected to be bigger than previous August shows, said the organization’s president, Joe Moore.

At 30, the association continues to draw a growing number of brands. “With a 77 percent increase in our revenues, I’d have to say we’re pretty excited that more people are showing [with us],” Moore said.

That increase points to a feeling of hope among buyers, said FFANY Chairman and Jimlar Corp. President Larry Tarica. “The mood remains cautious, but it is optimistic,”

Past and present FFANY execs weigh in on the organization’s 30-year history.

“The challenge was always the right dates. That has been an ongoing battle from day one, even up to current time. In 2009, WSA put their show dates right on top of FFANY’s. We had an emergency meeting about it and said ‘We’re going to stick to our guns and not change our dates.’ FFANY has grown leaps and bounds ever since that day because the fashion part of the industry wants to do the markets in New York. Our idea is that we don’t want to try to be everything to everybody, but we want to stay in our element of fashion footwear.” — Joe Moore, president, FFANY

“The first 20 years were the building stages. We wanted to do something that united fashion shoe companies. We wanted to do something exciting. FFANY brought a showbiz attitude to the footwear industry. We became known for our big parties and events. We were fortunate to build something within the footwear industry, and we’re still building something under Joe Moore. I’m happy FFANY is in good hands and that it continues to be successful.” — Dick Jacobson, founding president, FFANY

“FFANY was born with an exciting concept and mission. We have a lot of early pioneering and visionary shoe designers and merchants that gave us this heritage. We’re excited that FFANY has not only survived all this time but become more relevant each year, and that we provide terrific service and have the industry’s leading charitable effort through our foundation. We’re delighted that those people who created this organization gave us this legacy that we can operate from.” — Larry Tarica, chairman, FFANY

Nights in The City

FFANY’s 30th anniversary isn’t the only celebration going on during the August exhibition. Here are a few other industry events happening in New York this week.

1984
• Retailers and manufacturers must choose between attending Fashion Footwear Week in New York and the National Shoe Fair in Chicago.

1987
• First Fashion Medal of Honor event held at the grand ballroom of the Omni Park Hotel; David Evins is honored for footwear.

1988
• FFANY donates $25,000 to the Fashion Institute of Technology’s footwear program.

1989
• Robert Kennedy Jr. gives a keynote speech about the environment during a FFANY dinner banquet.

• Accessories are added to the FFANY market.

1990
• FFANY adjusts show dates to be more in sync with European shows.

1995
• QVC partners with FFANY for Shoes on Sale and televises the event for the first time.

• Final Fashion Medal of Honor ceremony is held at the Formal Gardens; Christian Louboutin (above) is honored for footwear.

2000
• The organization moves into its new office on the Avenue of the Americas in New York.

2001
• Shoes on Sale gala is canceled due to the Sept. 11 tragedy, but the televised portion on QVC still airs.

2007
• Retailers become part of the FFANY board for the first time.

2009
• More than $32 million donated to breast cancer research and education through Shoes on Sale; gala moves to Lincoln Center.

• Jessica Simpson takes on the role of spokesperson for Shoes on Sale.

• Fergie will be spokesperson at this year’s Shoes on Sale, on Oct. 13.