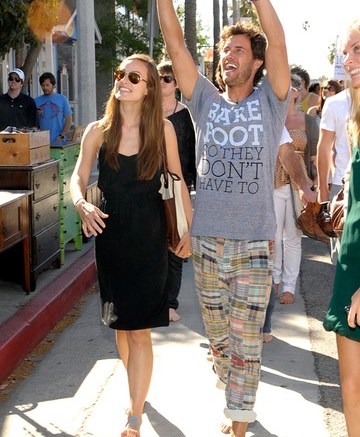 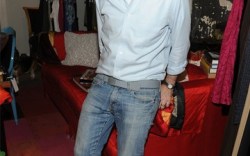 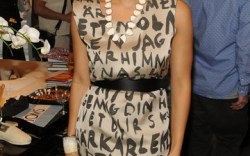 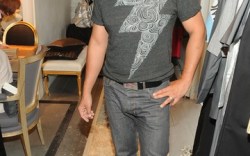 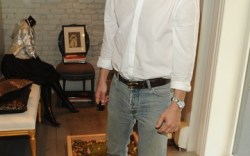 Pedicured toes were out in full force Thursday at the Barefoot Bash, hosted by Toms Shoes at the Charles Nolan store in New York.

One of 1,600 such events held globally, it marked Toms’ third annual One Day Without Shoes campaign, which asked people to forego footwear to show how a pair of shoes can make a difference for a child. According to the company, more than 250,000 people across the world went barefoot for the day, including celebrity participants Olivia Wilde, Kristen Bell, the Jonas Brothers and Demi Moore.

Toms founder Blake Mycoskie was in Venice Beach, Calif., hosting a walk, after biking from his office in Santa Monica on some uncomfortable pedals. “My feet are totally cut up, but it’s fun,” he told FN over the phone from California.

During a later ride, Mycoskie noticed a female on the boardwalk wearing Toms and encouraged her to kick off her shoes as well. “The main thing is I really want people to realize how important shoes are and to not take them for granted,” he said.

Charles Nolan, who also went barefoot for the night, said he was happy to have the event at his store. “We love Toms,” said Nolan. “We wanted to do something fun, and it’s an organization I have a lot of admiration for.”