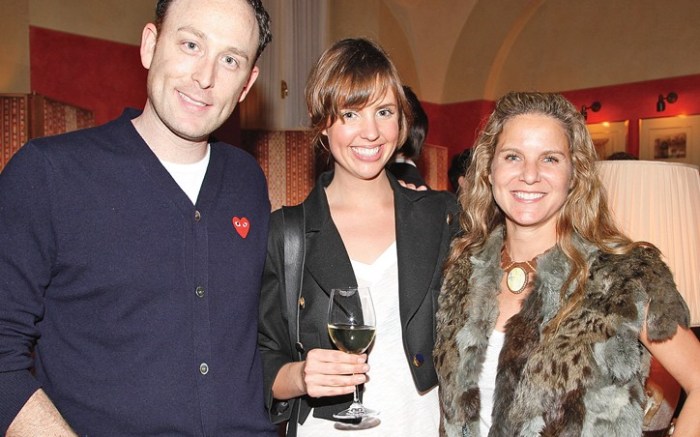 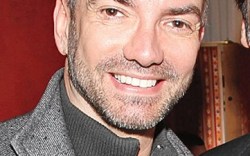 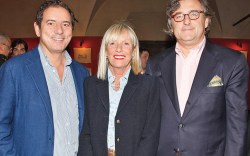 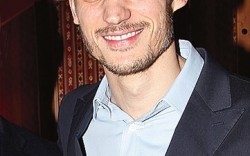 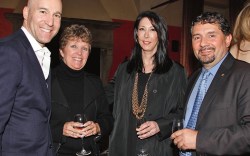 After a long day of browsing the stands at Micam and visiting showrooms across Milan, some of footwear’s power players gathered at the Footwear News cocktail party, held March 3 at the Four Seasons Hotel.

Designers such as Diego Dolcini and Max Kibardin mingled with retailers, including Bloomingdale’s Debbie King and The Tannery duo Tarek and Sam Hassan. And the festivities also drew Micam newcomers such as Calleen Cordero and Rick Cytrynbaum.