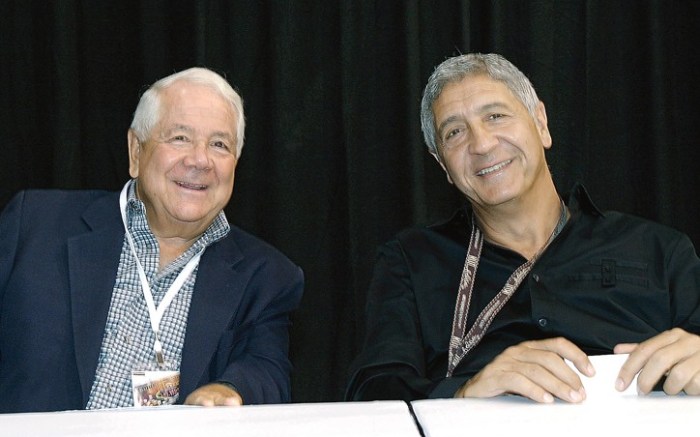 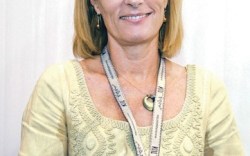 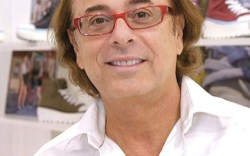 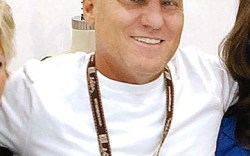 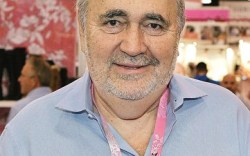 The industry’s finest once again traveled to Las Vegas for FN Platform’s sophomore event, where the show floor was expanded to account for the increase in exhibiting brands. More than 1,000 companies from the men’s, women’s, juniors’ and children’s categories were in the mix, according to FN Platform’s VP of footwear Leslie Gallin. “The positive energy emitted by retailers and manufacturers during Platform speaks volumes toward the future health of the economy and the footwear industry,” she said. “We are honored to be a positive conduit for our industry.” Throughout the three-day show, several big names made appearances, including Vanessa Williams; Lisa Stanley, host of her own “Shoe Show;” and Paris Hilton, who mingled with Robert Yeganeh of Love My Shoes, a buyer of the socialite’s brand. Elsewhere, Bob Campbell chatted with Levi’s Rick Mina (former U.S. chief at Foot Locker) in the show-floor lounge, and Bettye Muller beamed about her “great booth placement,” directly in the entryway.