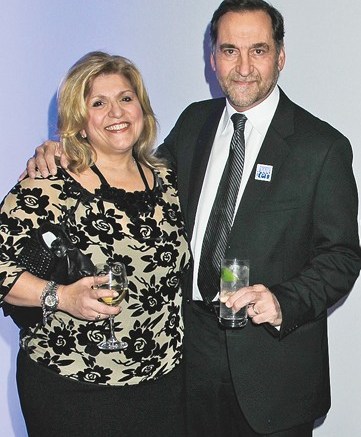 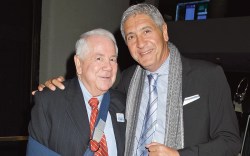 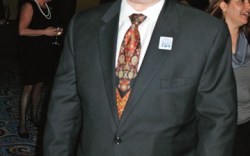 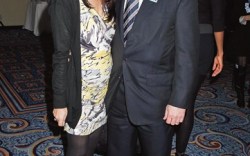 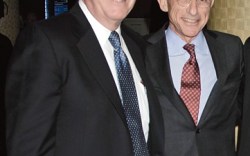 Two Ten Footwear Foundation has reached new heights. At the group’s annual dinner last week, Chairman Matthew Rubel announced that the event raised a record $2.1 million, compared with $1.3 million in 2009. After a drum presentation on stage, the evening honored Brown Shoe Co. President and COO Diane Sullivan with the A.A. Bloom Award, and Lance Clark of Clarks with the T. Kenyon Holly Award. Kohl’s Carol Baiocchi presented the award to Sullivan, who discussed her exposure to volunteering in the community. “The gift, for me, has been the satisfaction of giving back,” Sullivan said. Meanwhile, Bob Infantino spoke about Lance Clark, saying, “He has energy that’s astounding.” On stage, Clark remembered his first trip to Africa. “People ask why at the age of 74, instead of sitting in the library or playing golf, I’m trying to help,” he said. “Research shows those who do something to help lead happier lives.”