Faces at the American Image Awards 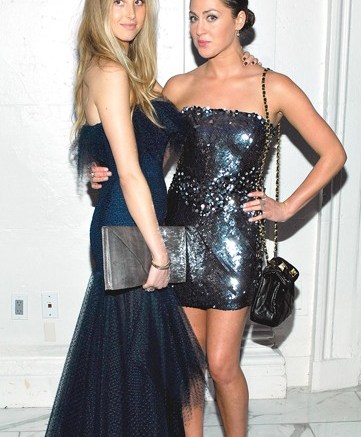 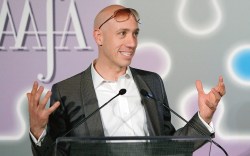 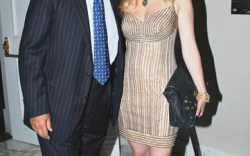 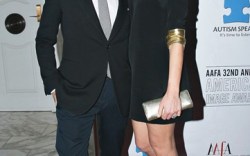 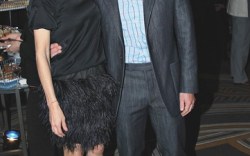 It was a real-life “City” moment last week in Manhattan, when Whitney Port and crew turned out for the 32nd Annual American Image Awards (the American Apparel & Footwear Association’s annual gala) to film the hit MTV reality show and support fellow castmember and award presenter Joe Zee. Also in attendance were socialite Tinsley Mortimer, who served as the event’s emcee, and Mary-Kate and Ashley Olsen, who presented an emotional Steve Madden with the Brand of the Year award and told Madden he had the “eye of a tiger.” While accepting, Madden told the teleprompter to “slow down” before ad-libbing, “when I was in prison. … I bet no one has ever done that before.”

Stylist Robert Verdi presented Fern Mallis with the Fashion Maverick honor, saying “Fern Mallis is to Bryant Park what the Statue of Liberty is to New York.” To finish off the evening, Bruce Rockowitz and Rick Darling of Li & Fung Ltd. accepted the Excellence in Global Leadership Award. Other awards went to Suzanne and Bob Wright, Shopbop.com, John Bartlett and Gap Inc. The event raised money for Autism Speaks, a charity dedicated to autism awareness.